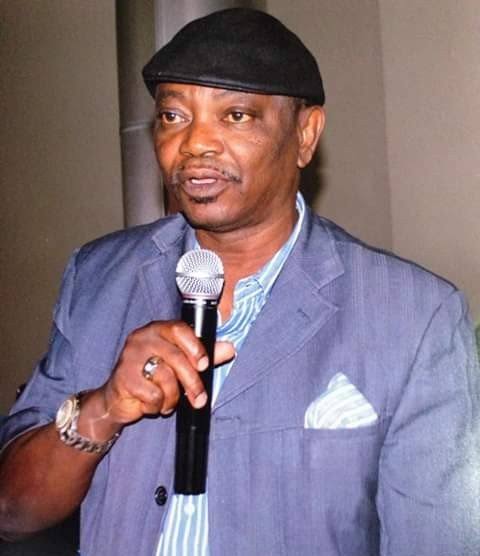 The Chairman, Osun State Independent Electoral Commission, Segun Oladitan, on Thursday, disclosed that only a political party identified interest to participate in the local government election slated for Saturday.

The OSIEC boss didn’t mention the name of the political party, but assured that the commission would conduct free, fair and credible polls.

The All Progressives Congress in the state had flagged off campaign ahead of the controversial council election while the People’s Democratic Party had said it would not partake in the poll, arguing that it was illegal and a means of wasting public funds.

PDP and All Peoples Party in the state have dragged OSIEC to court with different litigations challenging the planned conduct of the poll.

Notwithstanding the lawsuits against OSIEC on the poll, Oladitan said that the elections would be held on Saturday saying there was no court judgment stopping it.

Oladitan, while featuring on a radio programme monitored by our correspondent in Osogbo, said, “OSIEC is constitutionally empowered to conduct the election. There is no judgement stopping us from conducting the election. Why are they whipping up sentiment? There is no legal restriction whatsoever.

When asked how many political parties would be participating in the October 15 election, Oladitan said only one political party signified intention to contest at the poll.

He said some parties collected forms but failed to return them.

“Those political parties who have shown interest to participate collected forms but didn’t return. Those who returned the forms were screened. As at last three weeks, it’s only one party that has been screened for the election,” he said.