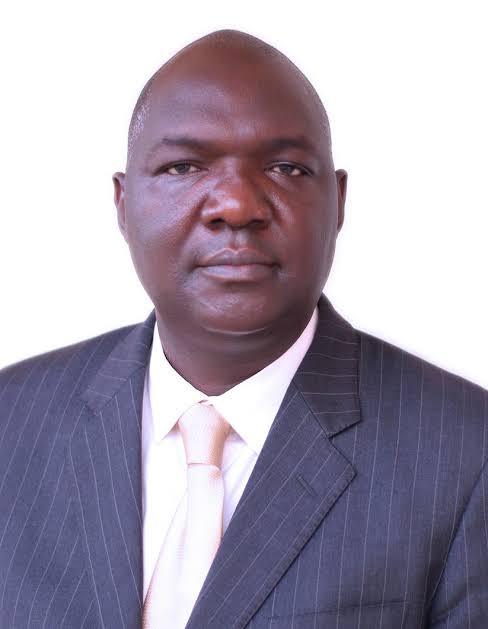 The Olabisi Onabanjo University, Ago-Iwoye, Ogun State, has appointed Ayodeji Johnson Agboola, as the substantive Vice-Chancellor of the institution. Agboola is a Professor of Cancer Pathology.

Agboola who becomes the 11th VC of the institution was born on July 4, 1970. He was previously the deputy Vice-Chancellor (Academic) and succeeds Ganiyu Olatunde at the helms of affairs in the institution.

His appointment was ratified during the 206th (Special) Meeting of the institution held on Wednesday, October 5, 2022. The Registrar and Secretary to the Governing Council of the University, Femi Ogunwomoju, made the disclosure, Thursday, in a press statement.

“The appointment was ratified at its 206th (Special) Meeting held on Wednesday, October 5, 2022.

“Professor Agboola, a Professor of Cancer Pathology was born on July 4, 1970.

“He was admitted into Ogun State University (now Olabisi Onabanjo University) Ago-Iwoye, where he obtained his M.B. Ch. B. degree in 2001.

“Thereafter, he had his mandatory Housemanship at the Olabisi Onabanjo University Teaching Hospital, Sagamu, between 2001 and 2002 and got fully registered with the Medical and Dental Council of Nigeria.

“He joined the services of OOU as Lecturer II in May 2002. He was at the University of Nottingham, United Kingdom, where he bagged his Master and Doctorate degrees in 2007 and 2012 respectively.

“He rose through the ranks and became a Professor of Cancer Pathology in 2016. Apart from teaching various courses in his area of specialisation, Professor Agboola has to his credit, over 50 publications in peer-reviewed journals locally and internationally.

“Apart from being the first to conceptualise racial difference in Breast Cancer biology in Nigeria compared to British women, Prof. Agboola won the University of Nottingham Developing Solution award in 2006, and the British Council Linkages Award in 2012 among others in recognition of his cutting edge researches in his area of specialisation.

“His ingenuity also earned him the global recognition of being part of the International Consortium for Advancing Research on Triple Negative Breast Cancer with the goal of reducing global cancer health disparity.

“Professor Agboola was at a time, the State Facilitator, National Programme on Immunisation (2005-2006), Member, Visitation Panel, Ekiti State University Teaching Hospital (2018) and has served as an External Examiner to Ahmadu Bello University, Zaria, and the University of Ibadan for Ph.D. examinations in 2019 and 2021 respectively.

“He is currently a member, OOUTH Management Board. He also belongs to many professional bodies including the Pathological Society of Great Britain and Ireland (2008 to date), European Pathological Society (2008 to date), Nigerian Medical Association (2001 to date), International Consortium for Advancing Research on Triple Negative Breast Cancer (2016 to date); and International Academy of Pathology, West Africa Chapter (2018 to date).

“Professor Agboola is happily married and blessed with children.”