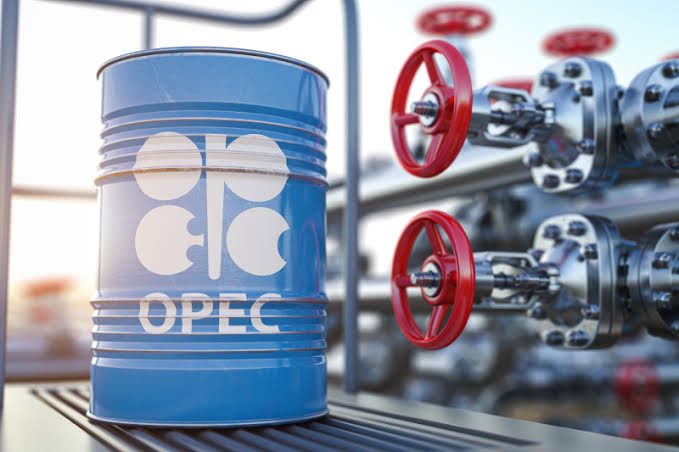 OPEC and its allies led by Russia on Monday agreed a small oil production cut to bolster prices that have slid on fears of an economic slowdown.

The oil producers will reduce output by 100,000 barrels per day, amounting to only 0.1 per cent of global demand, for October.

The producers also agreed that they could meet any time to adjust production before the next scheduled meeting on October 5.

The decision essentially maintains the status quo as OPEC has been observing wild fluctuations in oil prices, being pulled by multiple factors in both directions.

Benchmark Brent crude oil has dropped to about $95 a barrel from $120 in June on fears of an economic slowdown and recession in the West.

It was also dragged down by a potential supply boost from Iranian crude returning to the market if Tehran is able to revive its 2015 nuclear deal with global powers.

Iran is expected to add one million bpd to supply, or one per cent of global demand, if sanctions are eased, though the prospects for a nuclear deal looked less clear on Friday.

Russia said it will stop supplying oil to countries that support the idea of capping the price of Russian energy supplies over its military conflict in Ukraine. (Reuters/NAN)