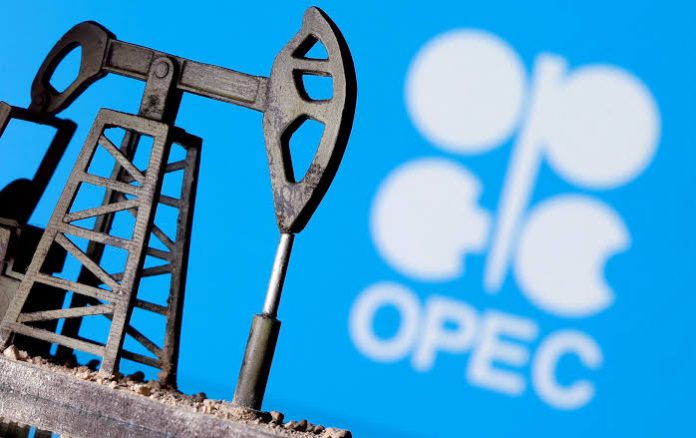 The Organisation of Petroleum Exporting Countries and Non OPEC members, at their meeting at the OPEC Secretariat in Vienna, Austria on Wednesday, agreed to cut down on production of crude oil to the tune of 2 million barrels per day, beginning from November.

The agreed cut by OPEC would be the biggest after the Covid-19 pandemic.

Meanwhile, the move has been criticized by the United States, nothing that it would spell a big doom for the economies of nations.

Both OPEC and Non-OPEC members met in Austria during their 33rd meeting and the 45th meeting of the Joint Ministerial Monitoring Committee meeting to take the decision.

The other critical decisions that formed the communiqué of the meeting include granting the JMMC the authority to hold additional meetings, or to request an OPEC and non-OPEC Ministerial Meeting at any time to address market developments if necessary and to extend the compensation period to the 31st of March 2023. Compensation plans should be submitted in accordance with the statement of the 15th OPEC and Non-OPEC Ministerial Meeting.

The 34th OPEC and Non-OPEC Ministerial Meeting is scheduled to hold on December 4, 2022.