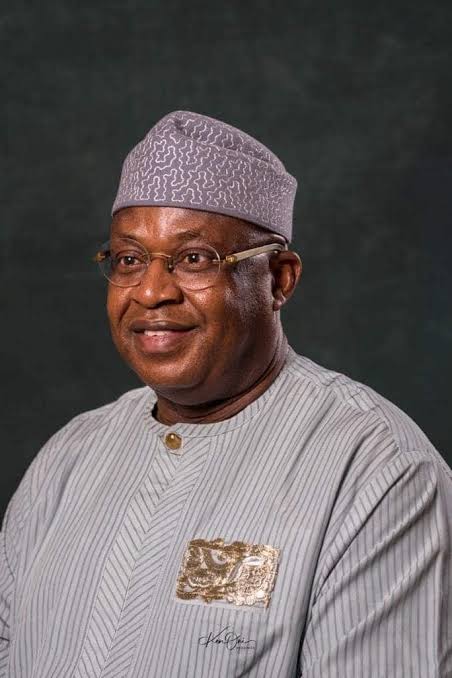 The Legacy Group led by Dan Orbih, the National Vice Chairman of the People’s Democratic Party in Edo State went into jubilation after the Independent National Electoral Commission confirmed the list of candidates who are aligned to his faction as the authentic candidates for the National Assembly election.

Both camps have been embroiled in a supremacy battle through the courts over the candidates’ list.

Those whose names are on the INEC released would represent the Edo PDP in the National and State assembly elections.

Both factions had conducted primaries but the INEC had endorsed the primary conducted by the Orbih faction having monitored it.

Attempts to reverse the recognition had been a ding-dong in the courts with the Orbih faction predicating its claim of authenticity on the INEC recognition.

Sources in Edo State disclosed that politicians aligned to Governor Obaseki are now left in the cold and confused as to how to relate with their acclaimed candidatures that they have been projecting in recent electioneering.

A source in the Orbih camp was full of joy, saying, “This is victory at last for us. We thank God.”

The source was particularly glad for Omoregie Ogbeide-Ihama, the outgoing member of the House of Representatives, Oredo Federal Constituency, who surrendered his governorship aspiration to accommodate Governor Obaseki when he joined the party from the APC in June 2020.

Ogbeide-Ihama was listed as the PDP candidate for Edo South.

Following his gesture and the crisis that followed, Ogbeide-Ihama became a target for the Obaseki camp who sought to remove him from the party and also overturned his Senate ambition.

Reports said that several leaders in the Obaseki camp had been reaching out to Orbih for them to be accommodated in the future political arrangements that are crystallizing on account of the INEC recognition and court validation.