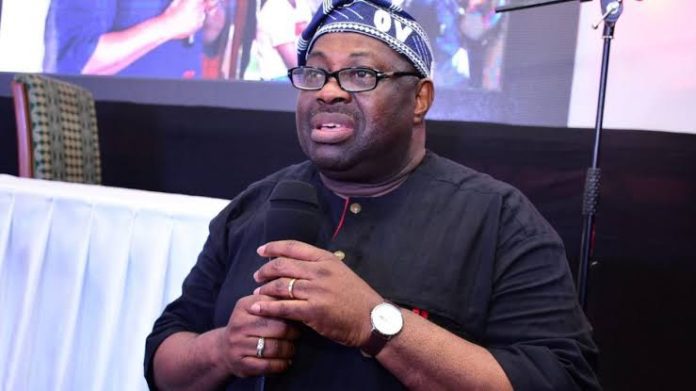 Momodu made this assertion while reacting to Ortom’s comment on Atiku and Miyetti Allah in Benue on a television programme on Tuesday.

“If you don’t want to support a man . . . it’s very easy to give a dog a bad name, in order to hang it. But it is wrong to disparage a man who has served his country meritoriously, who has done everything he could for every part of his country.

“But because you are playing politics because you disagree with him, then, you use such weighty words against him. Well, there’s always another time.

“I am telling you that even Governor Wike, who is supposed to be the angriest among them, because he participated in our primaries, he has not used such words against Atiku Abubakar,” he added.

Ortom is one of PDP Governors who have been at loggerheads with Atiku over the 2023 presidency bid. Other governors include Governors Nyesom Wike of Rivers, Seyi Makinde of Oyo and Okezie Ikpeazu of Abia State.