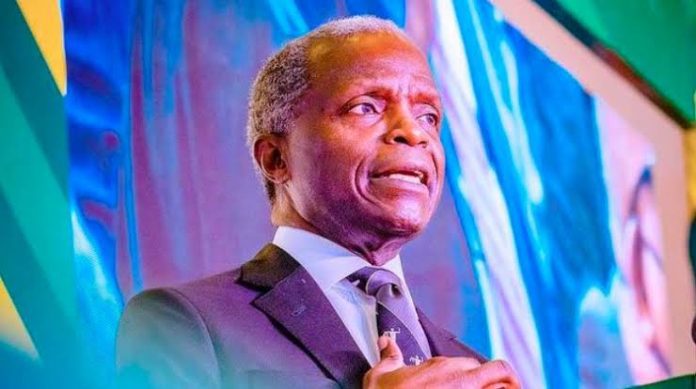 The All Progressives Congress on Friday night released the final list of its Presidential Campaign Council with 31 Directorates and President Muhammadu Buhari as the Chairman and the Presidential standard bearer as the Deputy.

The National Chairman of the party, Senator Abdullahi Adamu is the Deputy Chairman (2) and Kasheem Shettima, the Vice-Presidential candidate as Vice Chairman.

James Faleke is Secretary while Christopher Tarka is the Deputy Secretary.

Atiku Bagudu according to the list of 422 is the Vice Chairman and Kebbi State Coordinator just like all Governors in the party are their various state coordinators.

Bayo Onanuga retained his position as the Director of Media and Publicity, Alhaji Ali M. Ali as his Deputy, Felix Morka as Co. Deputy Director and Ibim Semenitari as the Secretary.

The governor of Ebonyi State, David Umahi is the Regional Coordinator for South and Chief Emma Eneukwu was appointed as his Deputy.