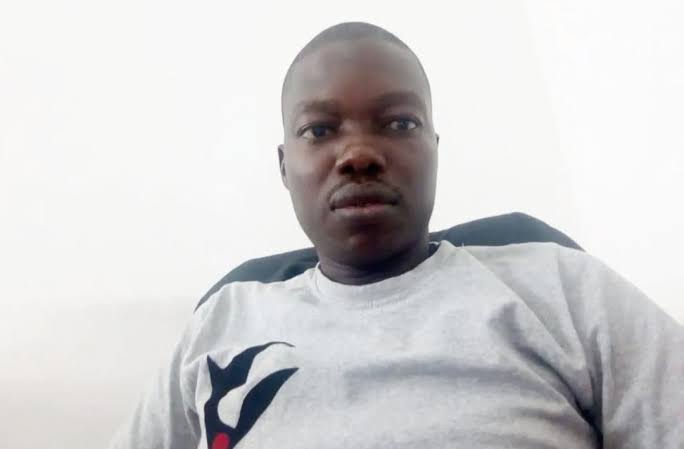 The Chief Judge of Osun State, Justice Adepele Ojo, on Tuesday, complained bitterly over the recurrent delays that the trial of the owner of Hilton Hotel, Ile-Ife, Rahmon Adedoyin, and six of his hotel workers over the murder of Timothy Adegoke, a Master’s student of Obafemi Awolowo University have suffered.

For the fourth time in a row, the matter was stalled on Tuesday following the absence of Adedoyin.

Adedoyin and six other defendants, including Magdalene Chiefuna, Adeniyi Aderogba, Oluwole Lawrence, Oyetunde Kazeem, Adebayo Kunle and Adedeji Adesola had since March been remanded in Ilesa Correctional Centre over the allegations of murder of Adegoke among other offences they were slammed with by the Federal Government.

The matter is being heard at Osun State High Court 1, Osogbo, and at inception, Ojo had assured parties and members of the public that the court would adjudicate the matter within six months.

But, about seven months after, the trial is still yet to be finalised.

When the matter came up on Tuesday for adoption of written addresses and ruling on the application by the prosecutor, Femi Falana, Senior Advocate of Nigeria, for the amendment of the charge, the court could not forge ahead as the first defendant (Adedoyin) was absent in court. Other defendants were present.

Counsel who represented Falana in court, Fatima Adeshina, informed the court that she
was informed by an official of the Nigeria Correctional Centre in Ilesa that the first defendant was sick, and that the prison officials couldn’t bring him to court.

Defence counsels said the proceeding could not go on since Adedoyin was absent and urged the presiding judge for adjournment of the matter.

The presiding judge expressed displeasure that the matter had been prolonged unnecessarily and threatened to transfer the matter to another judge if parties continue to evade attendance and stall proceedings.

Ojo said she had to cut short her trip to America to be able to make the proceeding, saying that her days in the bench had been numbered and she wouldn’t tolerate further adjournment on the matter.

Warning all counsels to sit-up forthwith, the Chief Judge said, “it’s very unfortunate that this case is taking this long and I will have to transfer it to another judge; And we all know the implications when it’s transferred. I must say that all counsels must sit up because on this case, I have my rulings already. Its either I grant them (defendants) bail or I transfer the case to another judge.”

Ojo then said she would adjourn the matter for the last time for ruling on the applications and written addresses. The matter was adjourned till November 7 and 8.

In an interview with The Point after the court proceeding, Adesina said, “the court should have delivered ruling on the application for amendment of the charge, but, unfortunately, the first defendant (Adedoyin) didn’t come to court. Report made us to understand that he is sick. So, it’s very important that he comes to court, otherwise, no proceeding will take place if any of the defendants absent themselves from court. It’s on that ground that the court adjourned again till 7th and 8th of November for ruling.

The matter had experienced its third delay due to the public holiday declared by the Federal Government to mark this year’s Eid-ul-Mawlid celebration on Monday, October 10.

Recall that the matter was first stalled on July 14, 2022 because of the absence of the presiding Chief Judge of the state, Justice Adepele Ojo.

On July 21, the trial was stalled for the second time, due to the failure of parties to file their written addresses.