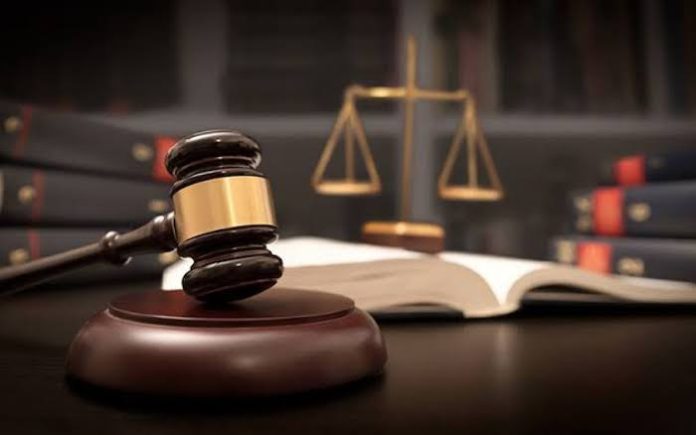 Two siblings, Adeniyi Adesoye, 27, Adesoye Sunday, 24, and their friend, Opelusi Dolapo, 27, have been remanded in Ilesa Correctional Centre by an Osun State Chief Magistrate Court sitting in Osogbo, for alleged theft of N444,000.

The defendants were dragged before the court by the police in the state on a seven count-charge bordering on conspiracy, theft and unlawful possession of ATM.

The charge reads in parts, “That you Adeniyi Adesoye, Opelusi Dolapo and Adesoye Sunday on the 23rd day of May, 2022 at GT Bank Stadium Area, Osogbo in the Osogbo Magisterial District did conspire together among yourselves to defraud by withdrawing the cash sum of two hundred and forty-one thousand naira (N241,000:00k) only from one Omotayo Janet GTB account number 0035640137without her consent.”

“That you (defendants) on the 22nd day of July, 2022 at GT Bank Stadium Area, Osogbo in the Osogbo Magisterial district did conspired together among yourselves to defraud hy withdrawing cash sum of two hundred and three thousand naira (203,000:00k) only from one Wahab Saheed GTB Account Number 0591738437 without his consent.”

The accused persons, however, pleaded not guilty to the allegations.

Ayilara asked the defence counsel, Najite Okobe to approach the court with formal application for their bail.

The case was adjourned till August 24 for mention.