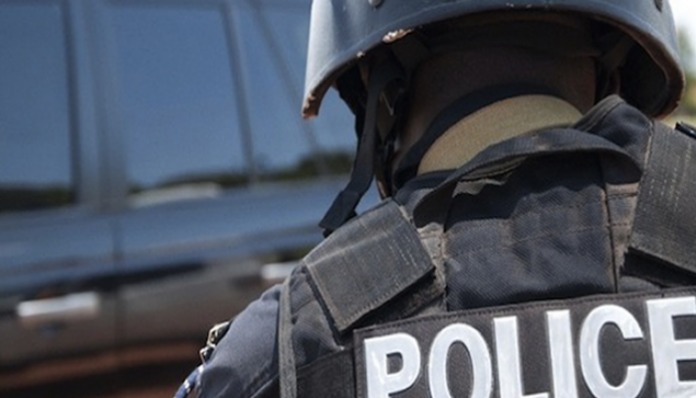 Following protest by some aggrieved police officers who were deployed for security duties during the just concluded Osun governorship election over the non-payment of their allowances, the police authority has claimed that the development was caused by the bank.

Reacting to the report published by The Point on Friday that most of the affected officers from the 39 PMF Squadron, the State Intelligence Bureau, Zone XI Police Headquarters, some SCID operatives, few divisional police personnel, all within Osun State were yet to receive their allowances, the Force Public Relations Officer, Olumuyiwa Adejobi, argued that the fault was not from the leadership of the police.

Adejobi heaped the blame on a bank which he didn’t disclose adding that the financial institution had “technical issues.”

The statement issued by Adejobi on Friday read, “With regards to the payment of allowances of Police Officers who participated in the Osun State Gubernatorial Election duty, it is pertinent to emphasize that officers scheduled for the duty had their account details forwarded to the Police Accounts and Budget (PAB) office at the Force Headquarters where payments were prepared and disbursed accordingly.

“The said payment of allowances to cover the election duty was disbursed directly into individual accounts from the PAB Office and not through any State Police Command. As such, individuals started receiving payment alerts even before the commencement of the election.

“However, one of the new generation banks (name withheld), with whom some of the officers accounts are domiciled, reported delays in disbursement due to technical issues. This was immediately followed up and from all indications, the concerned bank has commenced payments.

“All complaints with regards to this have been addressed internally and every officer captured for the election duty have been paid. This situation is noveau as it has not been experienced in the previous Anambra and Ekiti gubernatorial elections. It is fully the bank’s fault and not that of the Force. Officers affected were communicated via SMS and internal memo as to the situation. Continuous complaint on this particular delay in payments which has been addressed amounts to impatience and indiscipline on the part of the affected officers.”