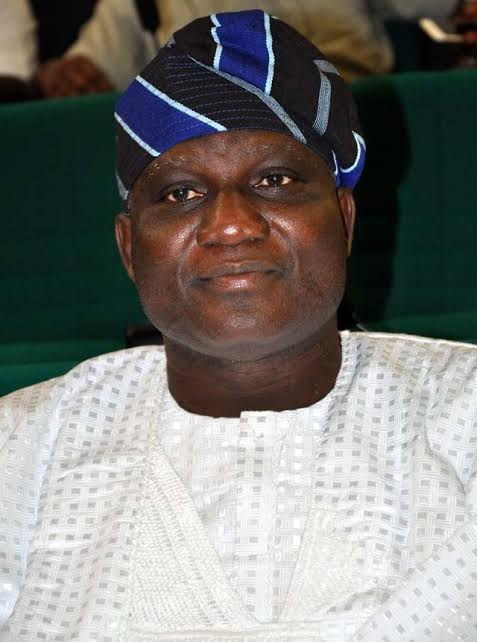 The candidate of the Labour Party in the ongoing governorship election in Osun State, Hon. Lasun Yusuff has denied collapsing his structure into that of the Peoples Democratic Party.

There had been unconfirmed report to that effect which Lasun Yusuff, a former Deputy Speaker of the House of Representatives, described as fake.

He said it was the handiwork of mischief makers.

Debunking the report, the Chairman of Labour Party LP in the state, Adebayo Bello, said, “the news is fake. We cannot and will not collapse our structure for anybody. Those that are spreading the news are only hallucinating.

“Hon Lasun Yusuff remains in the race and he is hoping for victory,” Bello added.