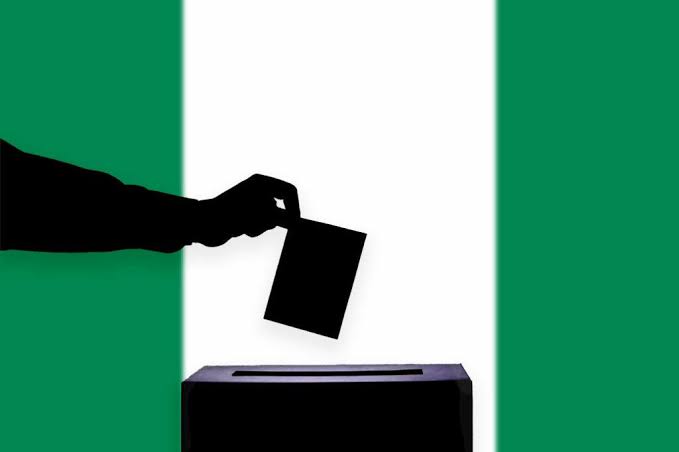 The candidate of the Peoples Democratic Party (PDP) in the governorship election in Osun State, Senator Ademola Adeleke, has won his polling unit.

Adeleke defeated the candidate of the All Progressives Congress (APC) and incumbent governor of the State, Gboyega Oyetola, to win polling unit 009, Ward 02, Abogunde in Ede North LGA, where he registered as a voter.

The PDP candidate polled 218 votes while Oyetola polled only 23 votes.

Meanwhile, the pioneer interim national chairman of the APC, Chief Bisi Akande, won his polling unit for the ruling party.

The APC also secured victory in the polling unit of the Minister of Interior and estranged political godfather of Governor Oyetola, Ogbeni Rauf Aregbesola.

Although the minister, who is the immediate-past governor of the state, boycotted the election, his party defeated the PDP to emerge victorious at his polling unit in Ilesa East LGA.

His closest rival, Adeleke had 69 votes. There were eight invalid votes recorded.

Also, National Secretary of APC, Senator Iyiola Omisore, won his polling unit for Oyetola. He polled 192 votes after the counting of the ballots at the polling unit 003, Ward 1, Ife East LGA .