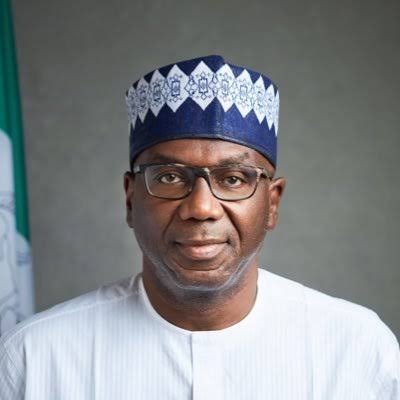 Kwara State Governor AbdulRahman AbdulRazaq on Wednesday said the good works of the administration have placed it in a good standing with the people who are the beneficiaries of its investments in road infrastructure, healthcare, education, safety nets, and expansion of the local economy.

The Governor was speaking in Ilorin, the state capital, when a team from the Vanguard Newspapers presented him with the official notification of his nomination as Vanguard’s Governor of the Year 2022 for purposeful leadership.

“We have remained focused on the things that matter to the largest majority of the people of Kwara State. Whether in the education, health sector, provision of potable water, or access roads, we have recorded milestones that everyone can testify to. Our indices are out there. What we do are things that people can see and are benefitting from,” the Governor said.

The Governor recalled the terrible situation of basic and tertiary education, public water system, and the appalling indices in the health sector in 2019, saying he is happy to have turned around the situation positively in less than four years.

He said there are still a lot of work to be done to consolidate the gains of the past three years, especially in the area of laying solid foundations for economic growth and redefining governance as a people-focused enterprise.

The Governor thanked the Vanguard Newspaper for the honour of the prized award, saying he would dedicate it to the people of the state who continue to believe in him and offer their support at various times.

The board of editors led by Editor of Vanguard (Daily) Eze Anaba and Editor of Saturday Vanguard Onochie Anibeze said they were impressed by not just the physical development and achievements of the Governor in key sectors like education but also by the feedback they have got since coming to town.

“Your administration’s interventions in key sectors: education, healthcare, infrastructure, industrialization, agriculture, and workers’ welfare have taken governance to the remotest parts of Kwara,” the newspaper said.

The paper said there has been a huge improvement in the water sector and commended the Governor for leading his colleague in gender mainstreaming and empowerment of the vulnerable groups.