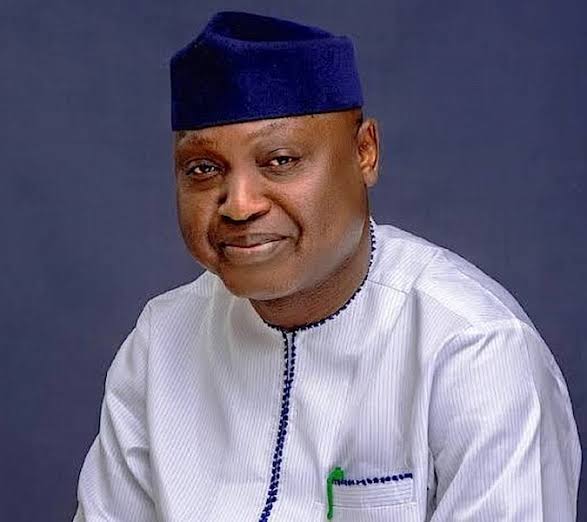 Ekiti State Governor, Biodun Oyebanji, has assured Muslims in the state of effective and adequate representation in his administration with a promise to consult with Muslim leaders before appointing anyone of them to position.

The Governor, who made the assertion on Tuesday during a courtesy visit by leaders of Ekiti Muslim Community, stated that he would ensure that only “true Muslims” were appointed into his cabinet as requested.

He also expressed his appreciation to the Muslim community in the state for standing by him during the governorship election where he said they mobilised massive votes for him. He assured them that he would not disappoint them or take the confidence reposed in him for granted.

Governor Oyebanji, who stated that the appointment of Dr (Mrs) Habibat Adubiaro was a decision in the right direction, affirmed that Muslims could be trusted with positions of authority as a good number of them exhibit a high level of hard work, and commitment, and integrity.

“I noted our emphasis on appointment of ‘Muslims who are Muslim indeed’, by God’s grace, we would appoint good Muslims into position. The reason why the appointment of Dr (Mrs) Adubiaro as SSG was acceptable to you is that she is a true Muslim and you have input in it. I promised the leaders that before any Muslim is appointed, they would be consulted to be guided rightly.

“I am happy with your position on good governance, all our efforts are geared towards making things easy for our people but it will take some time before we start to see the manifestation of what we are doing now. On adequate representation, I make a promise today that the number of Muslims in this administration will be better than the former one.” The Governor noted.

Earlier, while presenting the speech of the President General, League of Imams and Alfas, South West Zone, Sheik Jamiu Kewulere, the President, Supreme Council for Islamic Affairs, Alhaji Afolabi Bakare, reiterated the commitment of Ekiti Muslims to the success of the administration in the state stressing the importance of good governance to the overall best interest of the people.

The cleric, commended Governor Oyebanji for championing the welfare of Muslims in the state through his vision of people-oriented programmes and for keeping his campaign promises so far, especially his promises to the Muslims.

He also called for the resuscitation of Islamic and Arabic studies as well as the reintroduction of the use of Hijab in secondary schools.