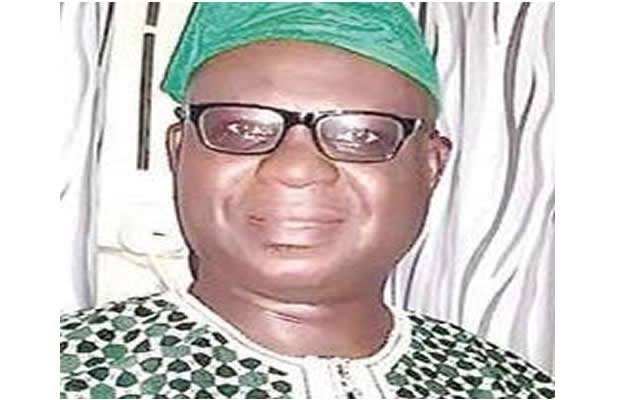 The governorship candidate of the Social Democratic Party in Oyo State, Michael Lana, has advised President Muhammadu Buhari to toe the path of honour by withdrawing his request for the ratification of the 19 Resident Electoral Commission nominees which he forwarded to the National Assembly for ratification.

Lana, in a statement titled, ‘President Muhammadu Buhari must withdraw the names of APC members nominated as Resident Electoral Commissioners,’ said that par adventure the president failed to heed the call, he would turn to court.

The former Attorney General and Commissioner for Justice in Oyo State, said, “It is no longer news that President Muhammadu Buhari has nominated some personalities said to be members and loyalists of the All Progressives Congress as Resident Electoral Commissioners, and as a major stakeholder in the 2023 general elections in Nigeria, I, Barrister Michael Lana, Governorship Candidate of the Social Democratic Party in Oyo State, join patriotic Nigerians in condemning the action in strong terms.

“Having watched with keen interest the criticisms that greeted the controversial nomination of the said APC members by President Muhammadu Buhari in a letter to the Senate, dated July 25, 2022, read at plenary by the Senate President, Ahmad Lawan, I expected Mr President to have cleared the air by denying the allegation or by withdrawing the letter in order for the integrity of the electoral process not to be compromised on the altar of partisanship.

“Since YIAGA Africa, on behalf of a Coalition of Civil Society Organisations, called to question the justification for the names of some of the nominees for appointment as RECs, it is curious and shocking that neither the presidency nor the nominees have come out to deny the allegations made against them. This is an affirmation of the said allegation.

“I back the argument that the nomination of the party men as electoral umpires is self-serving just as it contravenes Section 156(1)(a) of the amended 1999 Constitution and would have grave implications for the INEC’s credibility, independence and capacity to deliver free, fair and credible elections.

“Let the Presidency and the National Assembly know that any election conducted in any state under the supervision of any of the nominees (if their appointment is ratified) is not only flawed but unconstitutional ab initio and, I being a stakeholder in the said election, will not just look on but institute a legal action if the names are not withdrawn within three days.

“I urge the National Assembly to ensure that they are not railroaded or used, by any means, to undermine democracy in our country.”