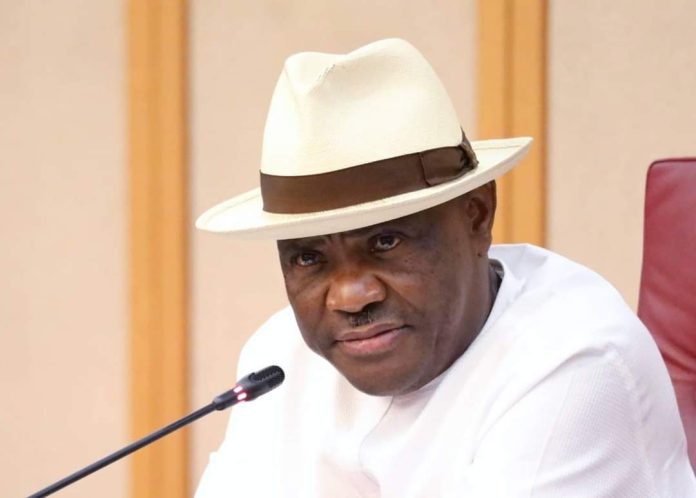 The Point gathered that the campaign rally was suspended at the instance of Atiku who, party sources said, had drafted three prominent PDP stakeholders to mediate in the standoff between him and Wike.

It was further gathered that the campaign was suspended to give the three new “arbitrators” a chance to undertake and conclude their assignment.

Consequently, the campaign rally, which was scheduled to be held in Kebbi on Wednesday, October 12, was cancelled.

The rally slated for Zamfara for Thursday, October 13 and Kaduna on October 15 have also been rescheduled.

One of the PDP presidential campaign spokespersons, Kola Ologbondiyan, confirmed the cancellation of the rally in the three states.

Ologbondiyan said the rally scheduled to hold in Kaduna on Friday had been shifted to Monday, October 17. He however, could not give definite dates for the rally in Kebbi and Zamfara.

Recall that the party flagged off its presidential campaign in Uyo, Akwa Ibom State, on Monday, October 10.

The governors also boycotted the inauguration ceremony of the PDP Presidential Campaign Council at the International Conference Centre, Abuja on September 28.

Led by Wike, the governors are protesting the continued retention of Iyorchia Ayu as PDP National Chairman and the alleged shoddy treatment of the Rivers Governor and his loyalists by Atiku and Ayu.