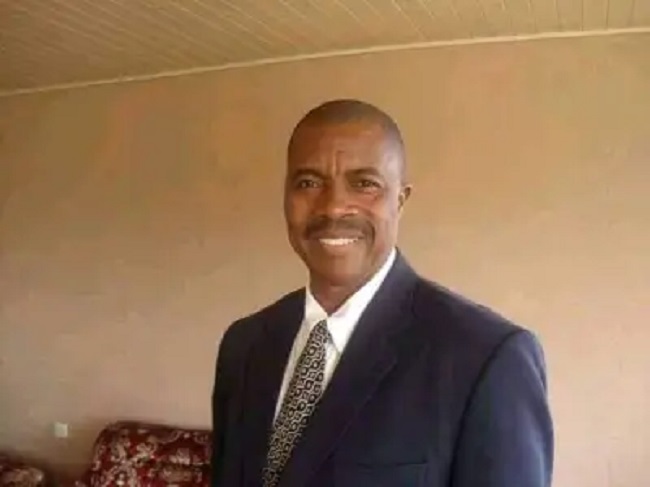 The Deputy Governorship candidate of the Peoples Democratic Party in the July 16 gubernatorial election in Osun State, Kola Adewusi, has revealed plans by Ademola Adeleke, the party’s governorship candidate, to reposition the sports sector if elected.

He said the ‘dead’ state of sports called for revival and restructuring to bring back the lost glory of the state in several games.

Adewusi stated this in Osogbo at the Stakeholders Forum, a personality interview programme of the Sports Writers Association of Nigeria, Osun State Chapter.

He decried the poor state of sports in Osun and said there was the need to restructure the system and make the sports council more functional through establishment of Sports Commission and reinvigorating the zonal sports councils in the state to be able to harness potentials across the nook and cranny of the state.

He said, “Sports can generate fund for itself but it must first be put in a good state while the sector is handled by experienced and credible professional. One of our plans is by bringing back the zonal sports council and embarking on talent hunting from the grassroot whereby each local government will specialize in one area of sports it has comparative advantage.

“Talents discovered from each local government will now be monitored and trained by the zonal sports council while the best among them will be nurtured to the international podium by the state.

“This is the way to go and not just organizing a programme or talent hunting that has no credible direction and plan. We will also incorporate services of professionals, sports personalities and associations to be able to come up with good programmes that will take care of all categories of sports.”

Speaking on the loss of Osun athletes to other states, he said: “”It’s unfortunate that athletes from our state have been acquired by other states and are winning laurels for them due to poor welfare and non availability of facilities and equipment they need.

“The stadium complex which was always full of several activities from day to dusk is now looking like a desert as a result of wrong pegs in the right holes. We have identified all this and we’re going to revive the sector. We will employ more coaches to train the young athletes and ensure that Osun State takes best athletes to national and international games.

When asked about the party’s plan for Osun United and Osun Babes, the two football teams of the state, Adewusi said: “we are following the two teams. They are our teams. We know what they are going through. Imagine the state teams without good vehicles, imagine the state teams playing home matches in OAU Ile-Ife and Ile-Ogbo, imagine the players sleeping at a petrol station. This is not Osun of our dream. The players are suffering. I want to assure them that their trying times are over as our party have solid programmes to put smiles on their faces if elected,” he added.