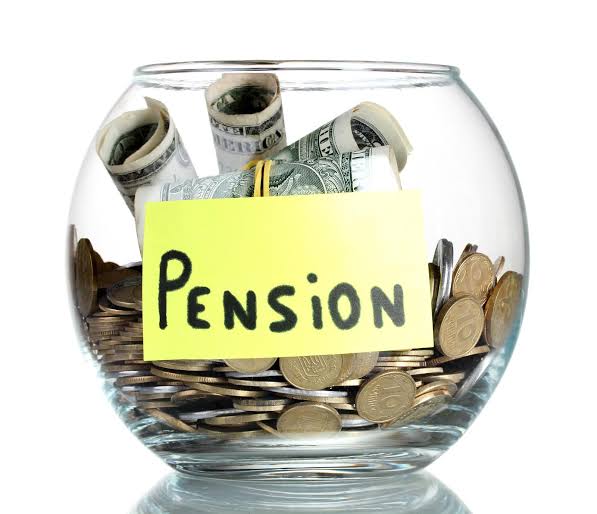 The pension industry’s total assets under management (AuM) rose 0.52 percent month on month ( m/m) to N14.28 trillion in June 2022 from N14.19 trillion in the preceding month while the industry’s AuM surged 12.7 percent year-on-year (y/y) from N12.66 trillion in the same month last year.

This reported increase was driven by continued rising exposure of fund managers to securities of the federal government in the face of interest rate hike by the central bank.

Also, the total number of pension accounts increased to almost 9.8 million from 9.6 million in the month of May.

This is according to the latest unaudited report from the National Pension Commission (PenCom) the pension funds industry portfolio for June 2022.

Although Nigeria’s pension sector has grown remarkably since 2004 when the Pension Reform Act was passed, there is still some ground to cover and this can be achieved with continuing investor education and efforts aimed at driving a significant penetration into the space.

Meanwhile, it is worthy to note that the Nigerian pension funds, on a historical trend, have always favoured government debt as an asset class due to the scantiness of good quality investible securities available to them.

Other associated whys and wherefores include the relative lack of depth of the equities market, which at the moment, is in the land of correction, and the need for portfolio safety considerations.

The analysis of Cowry Asset Management of the report pointed out that FGN bonds were the primary driver of the month on month gain, though, their value decreased by almost 1.90 percent or N158 billion m/m to N8.31 trillion from N8.47 trillion in May, while their share of total AUM waned by 41.7 percent. But, if we include treasury bills, sukuk bonds and other agency bonds, total FGN securities share increased by 344bps to around 63.14 percent of total AUM, up from 62.1 percent in May.

However, their share of domestic equities fell from almost N1.1 trillion in May to N969 billion and accounts for 6.8 percent of the total AuM in June.

Elsewhere, the PFAs exposure to state government’s debt securities accounted for 1.13 percent of the total net asset value which printed at N160.96 billion.

Also, money market instruments and mutual funds’ share of the total industry assets were 15.07 percent and 0.39 percent while other asset classes accounted for 4.45 percent of the total value in June 2022.

The report also revealed that there was an 18.6 percent y/y decrease in the total treasury bills holdings by fund managers to N475.64 billion as well as waning interests seen in the mutual funds space by -51.8 percent to N56.13 billion from last year’s N116.34 billion while their holdings of corporate debt securities increased 25.1 percent y/y to 1.19 trillion.