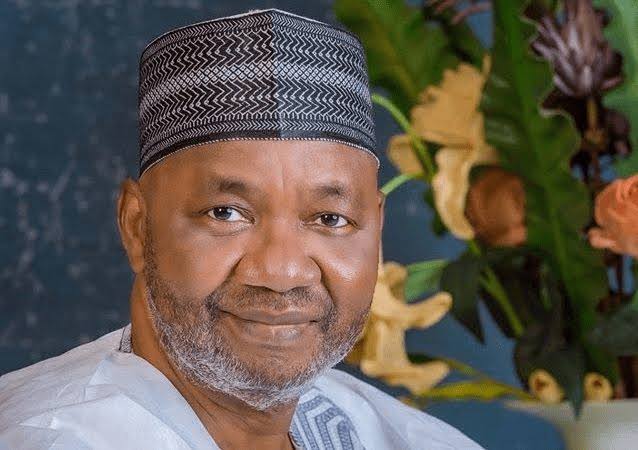 A thief has dispossessed former Nigerian Vice President, Namadi Sambo, of his phone in Abuja.

He wrote, “It’s incredible that someone can breach the tight security line and steal the phone of the former VP Sambo at the ongoing late Governor Solomon Lar Book launch in Abuja.”

Top dignitaries across the political spectre including ex-leaders and chieftains of political parties, business and family associates are attending the event which is taking place at NAF Conference Centre, Kado, Abuja FCT.

Late Lar is the founding Chairman of the People’s Democratic Party who held various offices at the national level for over 50 years.

He was a member of the first national parliament when Nigeria gained independence in 1960.

He was also elected governor of Plateau State on the Nigerian People’s Party platform during the Nigerian Second Republic from October 1979 until the military coup of December 31, 1983 that brought Muhammadu Buhari to power.