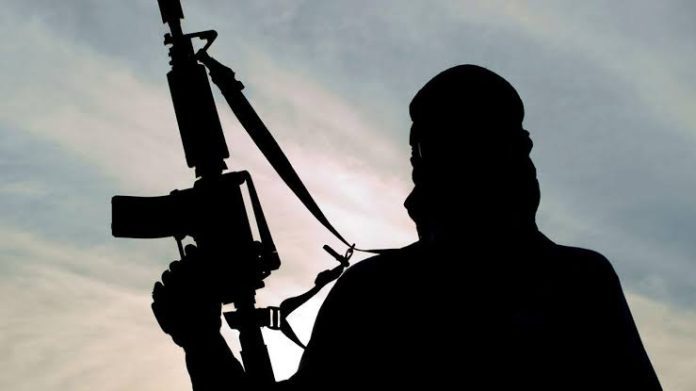 Wakili is the paramount ruler of the Izere nation in the Jos East Local Government Area of Plateau State.

The gunmen reportedly invaded his palace at Shere community and abducted him amid resistance by Palace security. The gun battle left one dead and others injured.

A resident of the community, Philip Izam, confirmed the monarch’s abduction to The PUNCH in Jos on Friday.

Izam said, ”I can confirm to you that HRH Isaac Wakili, the Agwom Izere has been kidnapped. He was at his palace in Shere when the kidnappers stormed the Palace at about 1.30 am on Friday.

“The gunmen engaged the Palace security in a gun battle and subdued them. A reinforcement from the police and other security men came and there was heavy gunfire in the community but the gunmen successfully took the monarch away.

“Unfortunately, one of the vigilante members was shot dead by the gunmen who also shot a police officer but the policeman is still alive ”

The spokesman for the Plateau State Police Command, Alabo Alfred, also confirmed the incident to newsmen.

According to him, more security operatives had been drafted into the community and were working to ensure the release of the kidnapped monarch.

“As I’m talking to you, our officers and men are combing the bush to ensure that the traditional ruler is rescued and perpetrators brought to book. We also want to appeal to members of the public to always avail us with timely information because that will help us to forestall an incident of this nature before it happens,” the PPRO added.