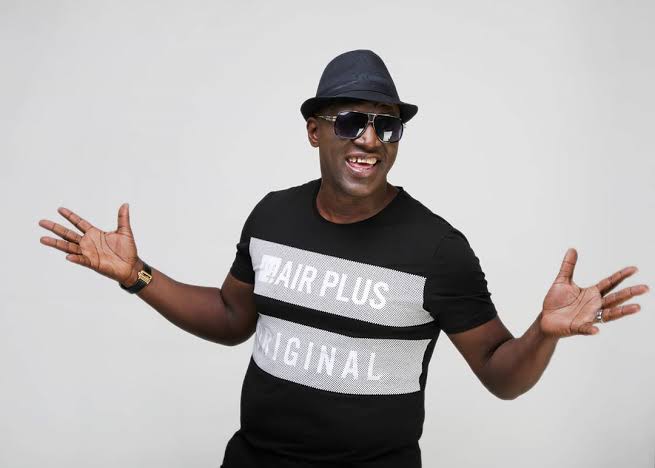 The 51-year-old  ‘Wellu Wellu’ crooner was said to have slumped and died on Friday morning.

Hillary Vincent, the Singer’s project manager,
confirmed the sad news to the media.

A few months ago, Sammie Okposo had admitted cheating on his wife when he travelled to the United States late 2021, asking Nigerians to pray for him, in a lengthy Instagram post.

He also suspended himself from all ministry work until full restoration as he sought forgiveness from God.