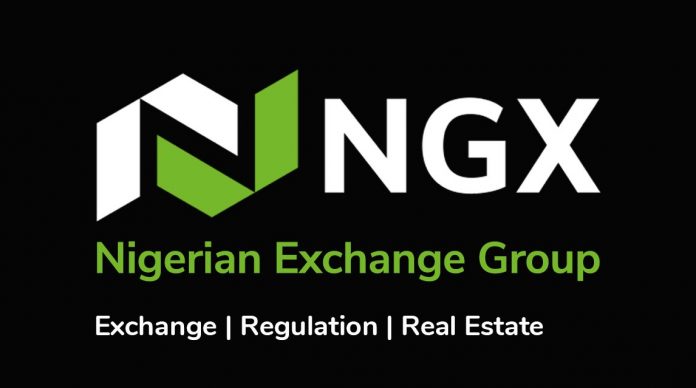 The performance of the current month when compared to the performance in July 2021 (N89.77billion) revealed that total transactions increased by 12.71 percent.

A further analysis of the total transactions executed between the current and prior month (June 2022) revealed that total domestic transactions decreased significantly by 37.46 percent from N114.33billion in June to N71.50billion in July 2022.

Similarly, total foreign transactions decreased by 29.65 percent from N42.19billion (about $100.15million) to N29.68billion (about $69.47million) between June 2022 and July 2022.
Institutional Investors outperformed Retail Investors by 14 percent.

A comparison of domestic transactions in the current and prior month (June 2022) revealed that retail transactions decreased by 30.51 percent from N44.11billion in June to N30.65billion in July 2022.