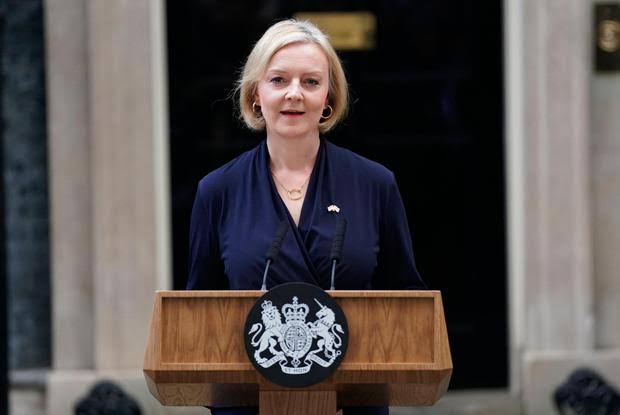 THE pound has rallied against the dollar following the prime minister’s resignation.

Sterling rose on the announcement that Liz Truss was quitting following a volatile 24 hours for the currency amid political turmoil.

It shot up to $1.13 before the speech as markets anticipated that Ms Truss would resign, before paring back gains slightly to stand 0.4% higher at $1.126 after her statement.

Yields had dropped even further shortly before the statement at just after 1.30pm but sprang back slightly.