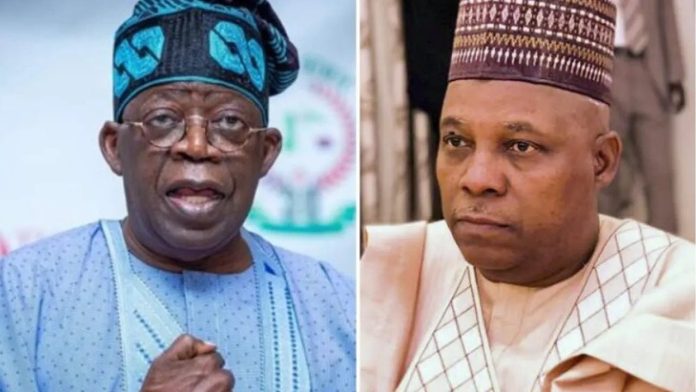 The Presidency has described as laughable, a puerile report by an online newspaper that there is a report against the presentation of a Muslim-Muslim ticket by the All Progressives Congress.

Senior Special Assistant to the President on Media and Publicity, Garba Shehu, described the newspaper report as one seeking to sow division and chaos on the choice of Kashim Shettima as the running mate of APC’S presidential candidate, Bola Ahmed Tinubu.

“This so-called newspaper is like a deadly virus. Stay safe by keeping away from its toxic reports,” he said.