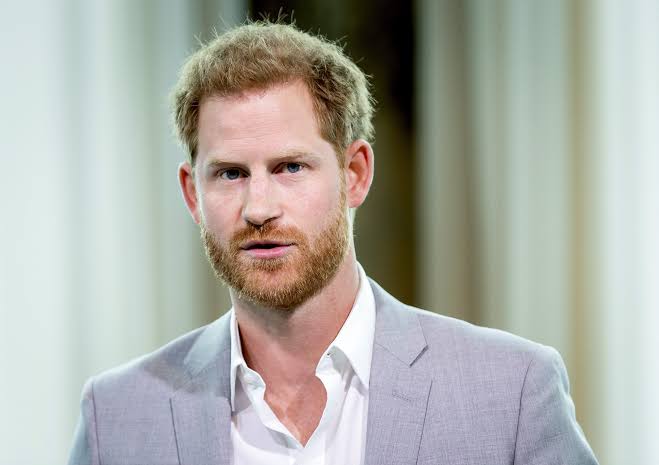 BRITAIN’S Prince Harry was granted permission to challenge a UK government decision in court over his security arrangements, a High Court judgment showed on Friday.

Harry, who moved to the United States two years ago with his wife Meghan, is challenging a decision for him to cease receiving police protection while in Britain, even if he covers the cost himself. read more

The decision was made in early 2020 by the Executive Committee for the Protection of Royalty and Public Figures, on behalf of the Home Office, the ministry responsible for policing, immigration and security.

A British High Court judge granted permission for part of Harry’s claim for a judicial review of the decision. A judicial review involves a judge examining the legitimacy of a public body’s decision.

Permission for Harry to apply for judicial review was granted on several different grounds although not all of those the prince’s legal team had sought, the judgment, published on the court’s website, showed.

Earlier this month lawyers for Prince Harry, Queen Elizabeth’s grandson, argued in court that the royal household should not have been involved in the UK’s decision to deny him police protection in Britain.

(The story adds dropped word ‘not’ in sixth paragraph.)