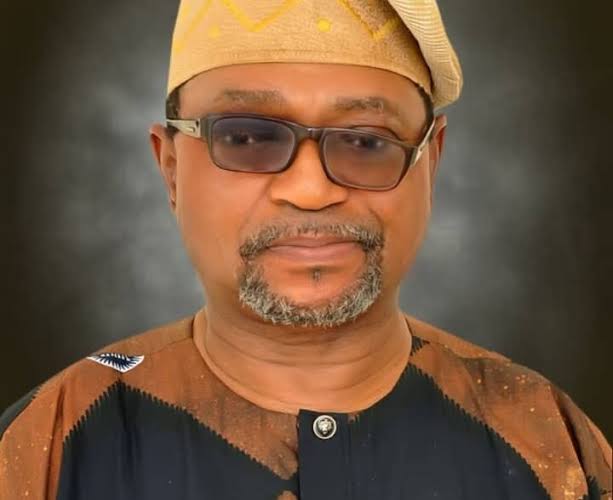 FORMER Deputy Vice-Chancellor (Academics) of the University of Ibadan, Professor Adigun Agbaje, who was kidnapped along the Lagos/Ibadan Expressway has been released.

According to Professor Remi Aiyede, Head of Department, Political Science, University of Ibadan, Agbaje was released a few hours ago and is undergoing medical checkup.

“Prof Agbaje has just been released about few hours ago. He is okay and undergoing medical checkup,” Aiyede said.

Agbaje, who is on sabbatical at Olabisi Onabanjo University, Ago-Iwoye, Ogun State, was on his way to Ibadan at about 6pm on Friday, when the kidnappers blocked his way very close to the Sat Guru Maharaji Garden, and kidnapped him.