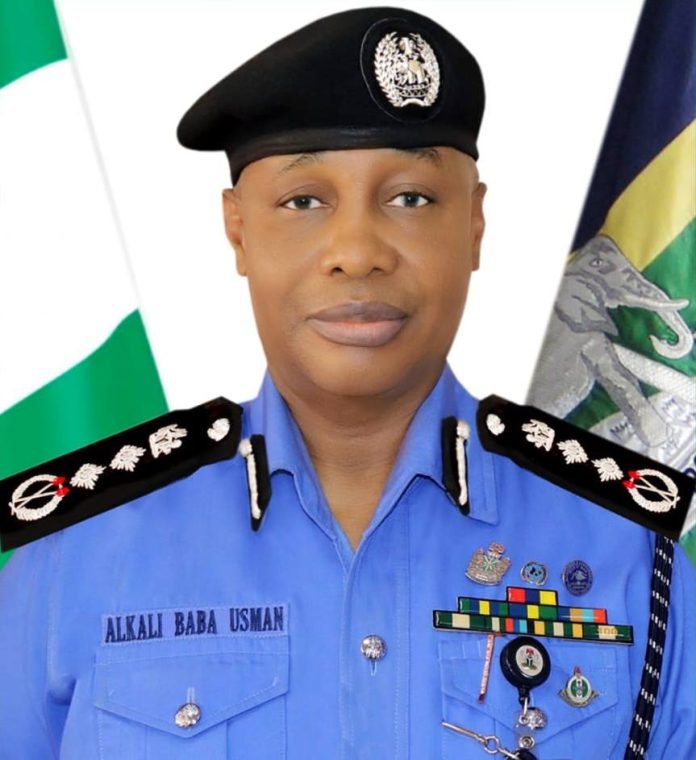 The Police Service Commission has denied that it is in support of the elongation of the tenure of the Inspector General of Police, Alkali Baba.

Spokesman for the commission, Ikechukwu Ani, disclosed this in a statement following a news report that the commission wasn’t against the elongation of the tenure of the police boss because his coming retirement close to the general election may affect the polls.

Debunking the report, the commission said, “The attention of the Police Service Commission has been drawn to an online publication in Supremenewsng.com where the Commission was said to have endorsed the tenure elongation of the current Inspector General of Police, IGP Usman Alkali Baba.

It went further to quote the Honourable Commissioner” If the IGP feels that it will affect effective monitoring of the elections, let him write to the President for their extension, We(PSC) have no objection”

“The Honourable Commissioner has since denied making such statement, stressing that he was obviously misquoted.

According to him, he told the online publication that it was the prerogative of Mr. President to decide.

“The Commission, therefore, wishes to state that it has not endorsed any tenure elongation for the current Inspector General of Police. As a matter of fact, the Commission was never contacted on this subject at any time.

“It notes that it will always commit itself to the letters and spirit of the laws of the land and will not at any time support or encourage any attempt to subvert these laws.

“The Commission wishes to appeal to the media to avoid unnecessary sensationalism in an attempt to attract a huge readership.

“The Commission will also continue to work to ensure an effective and efficient Nigeria Police rooted in the rules and regulations governing its operations.”