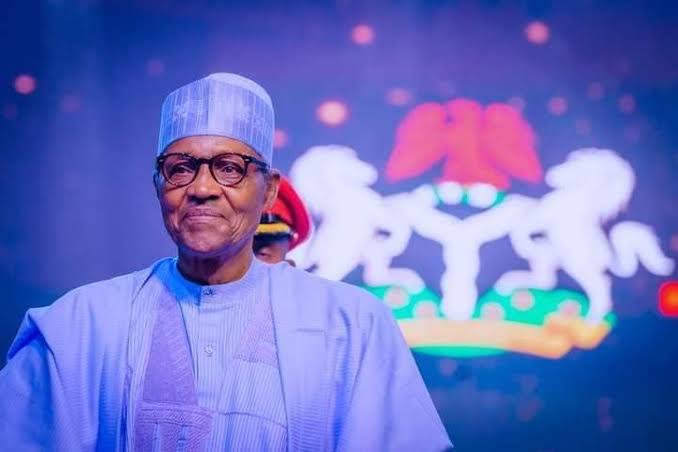 The Socio-Economic Rights and Accountability Project has urged President Muhammadu Buhari to promptly set up a presidential panel of enquiry to thoroughly, impartially, and transparently investigate the operations of illegal oil pipelines from 2001 to date, and publish the names of anyone suspected of being involved.

The civil society group disclosed this in an open letter signed by its Deputy Director, Kolawole Oluwadare.

SERAP urged Buhari to ensure the prosecution by appropriate anti-corruption agencies of anyone suspected to be responsible for the plundering of the country’s oil wealth and the full recovery of any proceeds of crime.

It also urged him to promptly authorise the investigation of reports of the destruction of an oil bunkering vessel by security agencies and to ensure that suspected owners of the vessel are identified, named and brought to justice.

SERAP’s letter followed the recent reports that two illegal pipelines used to steal the country’s oil wealth from Forcados Terminal, and connected to the 48-inch Trans Forcados Export Trunk line, have been uncovered.

“Poor and socio-economically vulnerable Nigerians have continued to pay the price for the stealing of the country’s oil wealth apparently by both state and non-state actors,” part of the letter reads.

“Your government has a legal obligation to ensure that the country’s oil wealth is used solely for the benefit of the Nigerian people, and that the wealth does not end up in private pockets, for the sake of the present and future generations.

“Despite the country’s substantial oil wealth, successive governments have largely squandered the opportunity to use the wealth to improve the lives and well-being of ordinary Nigerians. This is a clear violation of the government’s anti-corruption and human rights obligations.

“We would be grateful if the recommended measures are taken within 14 days of the receipt and/or publication of this letter. If we have not heard from you by then, SERAP shall take all appropriate legal actions to compel your government to comply with our request in the public interest.

“SERAP urges you to consider referring the reports to the prosecutor of the International Criminal Court [ICC] to investigate whether the allegations of oil theft in the country amount to crimes against humanity within the jurisdiction of the ICC, and to surrender all suspected perpetrators for trial by the ICC.

“SERAP is concerned that the illegal pipelines have been operated for many years without notice, implying a flagrant violation of constitutional and international obligations to ensure the proper, effective and efficient management of the country’s wealth and natural resources.

“It is in the public interest to promptly investigate the discovery of the illegal pipelines, publish the names of those suspected to be involved, and ensure that they are brought to justice and that any proceeds of crime are fully recovered.

“Taking these steps would advance the right of Nigerians to restitution, compensation and guarantee of non-repetition and improve public confidence in the fight against corruption and related crimes, especially in the oil sector.

“As the President and Minister of Petroleum Resources, you and your government have a legal responsibility to ensure accountability for these human rights crimes, and end the culture of impunity, which is fuelling the stealing of the country’s oil wealth.

“The proposed presidential panel of enquiry should be headed by a retired justice of the Supreme Court or Court of Appeal, and its members should include people with proven professional records and of the highest integrity that can act impartially, independently, and transparently.

“The plundering of the country’s oil wealth has resulted in the downward trend in revenue and increasing level of borrowing, with reports of a projected N11.30 trillion deficit budget for 2023.”