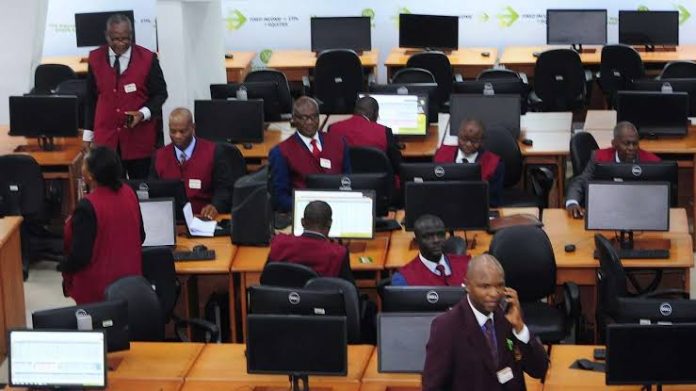 After the bearish outing reported on Tuesday, the local bourse benchmark index rose by 0.04 percent on Wednesday to close at 43,477.48 points, principally buoyed by renewed positive investor sentiment on some of the bellwethers such as UBA, DANGCEM, GTCO, and ZENITHBANK.

Hence their respective share prices increased by 1.43 percent, 0.59 percent, 0.29 percent, and 0.25 percent. Resultantly, the Exchange printed more gainers (12) than losers (11) at the close of the trading session, prompting the year-to-date gain of the NGX ASI to inch further by 1.78 percent.

However, sectorial performance remained bearish as three out of the five indices under our purview closed in the red zone; thus; the NGX Oil/Gas index led the laggards by 0.67 percent, followed by the NGX Insurance index and the NGX Consumer Goods index by 0.38 percent and 0.17 percent, respectively.

On the positive side, the NGX Banking Index and the NGX Industrial Index both increased by 0.27 percent and 0.20 percent, respectively. In the meantime, market activity came in weak, with total deals, volume, and value declining by 6.24 percent, 46.62 percent, and 27.62 percent, respectively, to 3,078 trades, 133.41 million units, and N1.81 billion.

In terms of volume, FBNH was the most active stock, with 30.38 million shares worth N303.74 million changing hands in 113 deals.