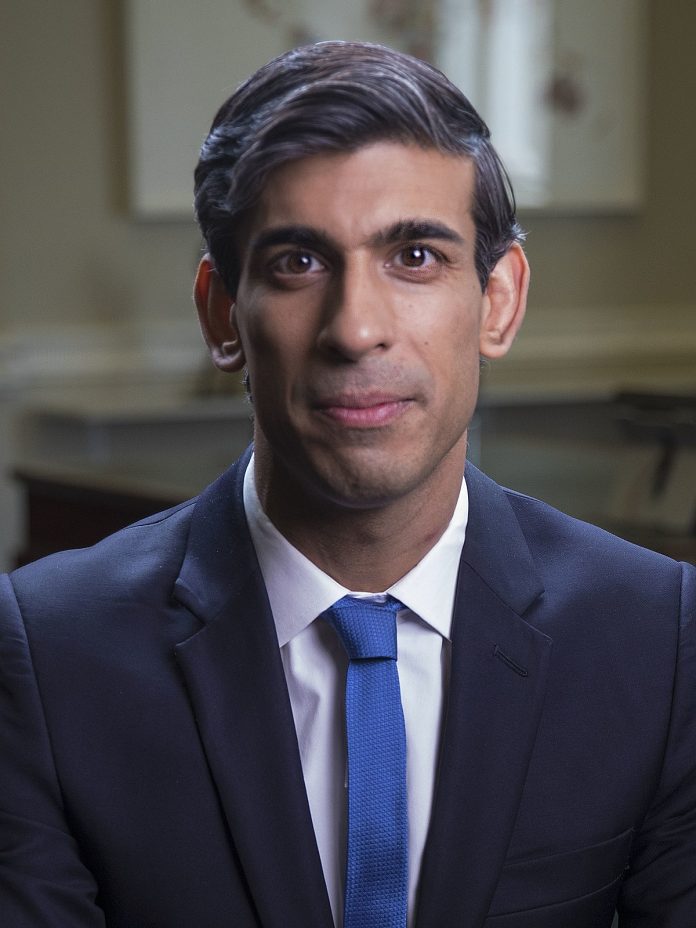 FORMER finance minister Rishi Sunak completed a political comeback Monday, when he was selected prime minister by Britain’s ruling Conservative Party, just seven weeks after he was beaten to office by Liz Truss.

He won an internal party contest to be the country’s new leader following Truss’ Oct. 20 resignation. Her tenure was the shortest ever for a British prime minister and was marked by economic turmoil. British voters elect a party, not a specific leader, meaning the ruling party has latitude to change a prime minister without calling an election. Sunak won the party contest after his main challenger, Penny Mordaunt, dropped out of the race. He automatically becomes prime minister.

He takes over as Britain faces exceptionally challenging economic times.

Forecasts suggest its economy has already fallen into recession and the country is being hit with some of the highest energy and borrowing costs in Europe, the latter exasperated by Truss’ move to aggressively cut taxes, which spooked bond market investors and led to a warning from the International Monetary Fund that it would further push up prices.

Annual inflation in Britain hit 10.1% in September, a 40-year high.

Sunak is a former banker and served as Chancellor of the Exchequer – finance minister – in Boris Johnson’s government. He oversaw Johnson’s package of economic support for businesses and employees during the coronavirus pandemic but resigned over the summer citing a “fundamentally different” economic approach to dealing with Britain’s cost of living crisis and government “standards,” a reference to Johnson’s gaffe-prone, controversial leadership style that has led to several allegations of misbehavior.