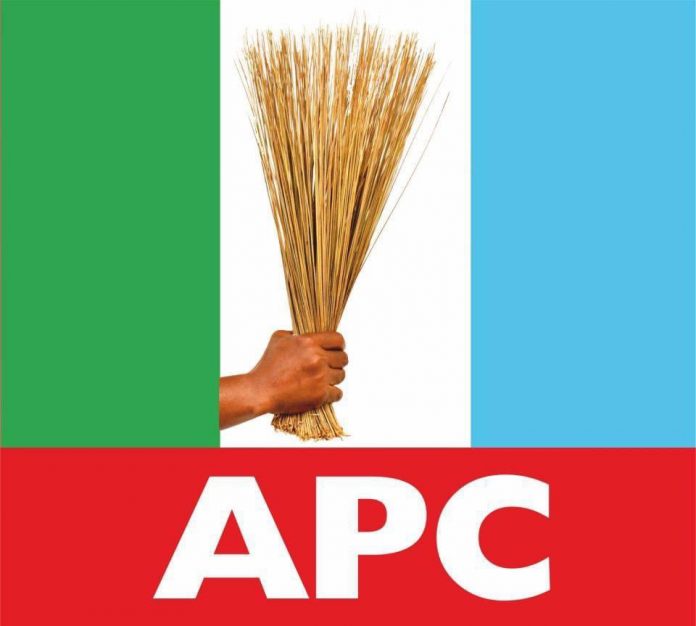 The All Progressives Congress in Rivers State has appealed to its members to remain calm and keep faith with the Constitution, the Electoral Act 2022, the judicial processes and the party.

The party further assured its teeming members that it had begun the process to appeal the nullification of its duly conducted primary elections by a judegment of a Federal High Court sitting in Port Harcourt on Tuesday.

It expressed confidence that the appellate courts would do justice to its case in accordance with the law and judicial precedents by overturning the judgement and consequently restore its candidates on the ballot.

In a statement on Wednesday by Sogbeye C. Eli, spokesman for the Tonye Cole/Innocent Barikor 2023 gubernatorial campaign council, the party noted that the learned trial Judge agreed with the plaintiffs contrary to the evidence led by the party to prove that the plaintiffs were not members of the APC.

“The Judge came to his judgment even when the register of APC members filed with the INEC was exhibited to show that they were not members of APC. The trial Court, in its wisdom, ignored all the evidence adduced and found for the plaintiffs who are not members of our party neither were they aspirants to any of the primaries conducted by the APC.

“Furthermore, we wish to state that the trial Court came to its conclusions regardless of the Court’s attention being drawn to a recent judgment of the Supreme Court in the case of Hon. Monday Iyare Osagie & Ors. Vs. Victor Engham Charles Egbon where the Supreme Court held that it is only an aspirant who contested a primary resulting from the congresses that can challenge any irregularities arising from the said congresses. To our chagrin, the learned trial Court ignored the said judgment of the apex Court and granted all the reliefs sought by the plaintiffs.

“We are fully aware of, and appreciate, the intensity of apprehension this judgment has caused our party members given the experience of 2019 and appeal that we all remain calm and keep faith with the Constitution, the Electoral Act 2022, the judicial processes and the party. Party members are further assured that our party immediately began the process of appeal and are confident that the appellate courts would do justice to our case in accordance with the law and judicial precedents by overturning the judgment and consequently restore our candidates on the ballot.”

Ruling Tuesday on a suit instituted by one George Orlu and five other persons in Suit No.: FHC/PH/CS/87/2022 where the plaintiffs claimed they were unlawfully excluded from the congresses conducted to elect delegates to the party primary where candidates to the various elective positions for the 2023 general elections of the party emerged, they sought among other reliefs an Order of the Court to nullify the Ward Congresses and the Primaries emanating from the said congresses.

They further sought an Order of the Court to restrain INEC from recognizing the candidates of the APC who emanated from the primaries thereby preventing them from contesting the general elections.

With the ruling, the Social Democratic Party governorship candidate in Rivers State, Magnus Abe has once again destabilized Rotimi Amaechi’s plan to return to political relevance in the state.

Some aggrieved APC members loyal to Abe had approached the court challenging the conduct of the governorship primary with claims of exclusion from delegate primaries conducted in the state.