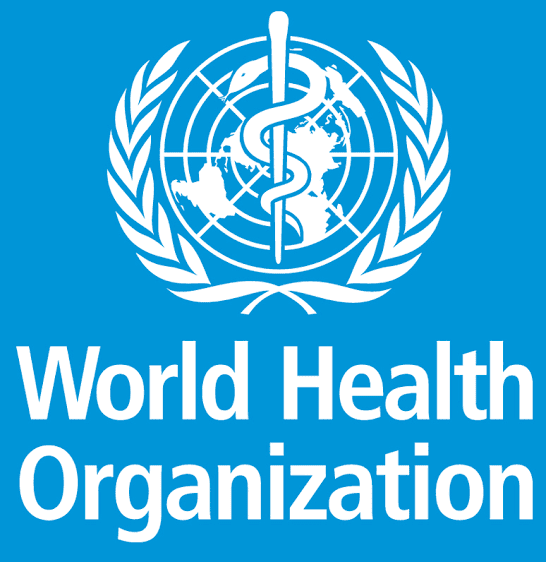 The World Health Organisation has said that Road Traffic Injuries is now the major cause of deaths of children and young people, aged 5-29 years, globally.

Walter Mulombo, WHO Head of Mission and Country Representative, said this at the commemoration of the 2022 World Day of Remembrance for Road Traffic Crash Victims, on Tuesday in Abuja.

Mulombo who was represented by Mary Dewan, said over 1.3 million people die from road traffic crashes every year, with over 50 million killed since the first road death 125 years ago.

“It was worth noting that Road Traffic Injuries (RTIs) were the 8th leading cause of death worldwide and now the number one cause of death among children and young adults aged 5-29 years old.

“In addition to the trauma of injury and bereavement, RTIs also have a devastating economic impact on countries, communities, and families.”

Mulombo commended all stakeholders under the UN Decade of Action on Road Safety and Injury Prevention (UNDARSIP) for facilitating strong multisectoral collaboration.

He said that the collaboration involved ministries, departments, agencies, international and local NGOs, community based organisations, the academia and organised private sector, among others.

The WHO official said RTIs have multiple determinants and affect many people; as such require collaborative action to tackle.

“Together with the UN regional commissions and in cooperation with other partners in the UN Road Safety Collaboration, WHO developed the 2021-2030 Global Plan.

“This is for the Decade of Action with an ambitious target of preventing at least 50% of road traffic deaths and injuries by 2030.

“The plan emphasises a holistic approach to tackling road safety and aims to inspire countries, including governments and partners.

“This is also to act boldly and decisively, using the tools and knowledge gained from the last Decade of Action to change the course of this menace,” he said.

Also, the Country Director, UNDARSIP Nigeria, Sydney Ibeanusi said that the menace of road crashes was worst among low and middle income countries like Nigeria.

Ibeanusi said that UN Resolution in 2010 facilitated the first UN Decade of Action to address expected rise in the number of persons killed and injured from road crashes predicted at about 1.9 million persons by 2020.

Ibeanusi said despite modest gains in stemming the trend, the efforts of various governments and groups particularly in countries like Nigeria where the burden was highest, have not fully yielded the desired results.

“Failing to meet the target of reducing RTCs by 50 percent by the end of the 1st UNDARSIP by 2020, the UN by another resolution declared the 2nd UNDARSIP, thus providing us another good opportunity to correct the mistakes of the past,” he said.

Ibeanusi said that the theme of the commemoration, “Justice”, was apt, as it was one of the most neglected aspects in addressing RTCs, even though it is a critical pillar of road safety management.

“When a set law is broken, there should be consequences which should be prompt, decisive but proportional.

“When this is not done, lessons are often never learned and people are never deterred from repeating the offences.

“Victims of such offences always feel frustrated when offending traffic violators are never brought to account,” he said.

Ibeanusi therefore, urged countries and institutions to step up efforts towards ensuring justice for victims of RTCs.

He also called for help to assuage the frustrations of the victims and their families, adding that appropriate punishment for traffic offences and defaulters would serve as deterrent to others. (NAN)