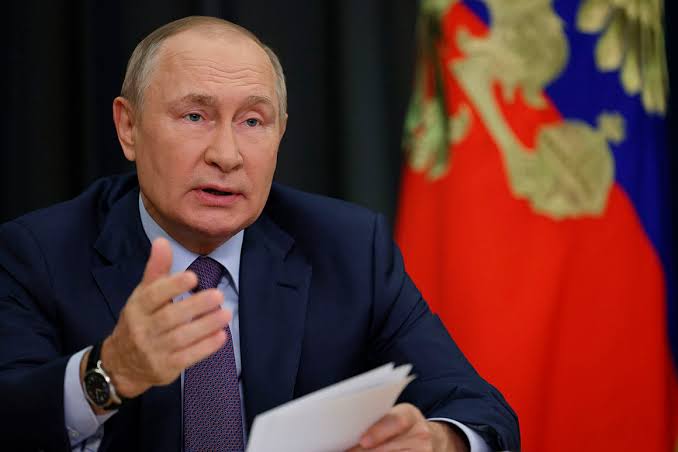 Russia is poised to annex a swath of Ukraine within days, releasing what it called vote tallies showing overwhelming support in four provinces to join it, after what Ukraine and the West denounced as illegal sham referendums held at gunpoint.

On Moscow’s Red Square, a stage with giant video screens has been set up, with billboards proclaiming “Donetsk, Luhansk, Zaporizhzhia, Kherson – Russia!”

The head of the upper house of the Russian parliament said it could consider the incorporation of the four partially occupied regions on Oct. 4, three days before President Vladimir Putin’s 70th birthday.

The Russian-installed administrations of the four provinces have formally asked Putin to incorporate them into Russia, which Russian officials have suggested is a formality.

“This should happen within a week,” Rodion Miroshnik, the Russia-installed ambassador to Moscow of the self-proclaimed Luhansk People’s Republic, told the RIA state news agency

“The main thing has already happened – the referendum has taken place. Therefore, let’s say: the locomotive has already started and it’s unlikely to be stopped.”

To annex the territories, which represent about 15% of Ukraine, some sort of treaty will need to be struck and ratified by the Russian parliament, which is controlled by Putin allies. The areas will then be seen as part of Russia and its nuclear umbrella will extend to them.

Putin has warned he would use nuclear weapons to protect Russian territory from attack.

Residents who escaped to Ukrainian-held areas in recent days have told of people being forced to mark ballots in the street by roving officials at gunpoint. Footage filmed during the exercise showed Russian-installed officials taking ballot boxes from house to house with armed men in tow.