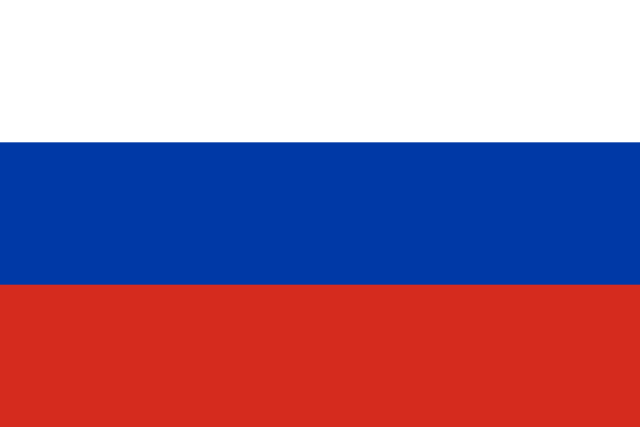 Russian athletes have been banned from competing at the upcoming Oregon22 World Athletics Championships (WAC).

World Athletics has announced that athletes from the nation will be unable to participate at the event, scheduled to run from July 15 to 24, “as a consequence of Russia’s invasion of Ukraine”.

The confirmation comes after World Athletics approved the applications of 18 Russians to compete internationally as neutrals but not the World Championships.

Athletes and officials from Russia and Belarus had already been excluded from taking part in World Athletics events in response to the war in Ukraine.

The decision on March 1 meant they were barred from participating at the World Athletics Indoor Championships in Serbian capital Belgrade later that month.

Diamond League organisers have also imposed a blanket ban on Russian and Belarusian athletes from its meetings.

Prior to Russia’s invasion, aided by Belarus, Russian athletes had been able to compete under the Authorised Neutral Athlete (ANA) banner while the Russian Athletics Federation (RusAF) remains suspended.

The suspension has been in place since 2015 due to widespread and state-sponsored doping networks within the country.

A total of 73 Russian athletes have so far been declared eligible to compete as ANA in 2022, with one application rejected, according to World Athletics.

Among those include high jumper Mariya Lasitskene and pole vaulter Anzhelika Sidorova who will be unable to defend their world titles in Oregon following her triumph in Doha in 2019.
The latest Russian athletes to be approved as ANA features pole vaulters Dmitrii Kachanov and Viktor Pintusov.