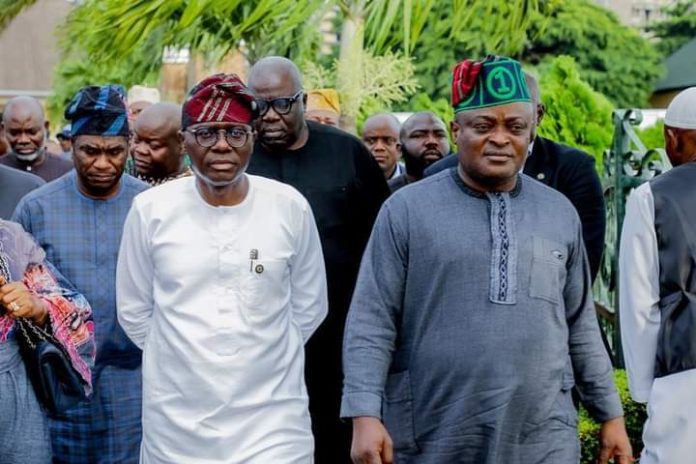 A member of the Lagos State House of Assembly Abdulsobur Olawale, who died in Jos, Plateau State on Tuesday has been buried at the Ebony vaults, Ikoyi.

Governor Babajide Sanwo-Olu, his deputy, Hamzat Obafemi and the speaker Mudashiru Obasa and other members of the legislative arm attended the burial on Wednesday.

Olawale slumped and was pronounced dead at the hospital he was rushed to in Jos.

He had been in Jos for the kick-off of the presidential campaign of the All Progressives Congress candidate, Bola Tinubu. 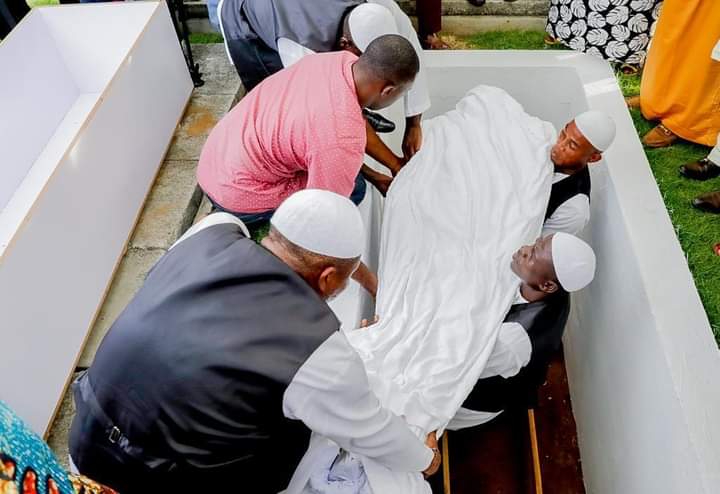 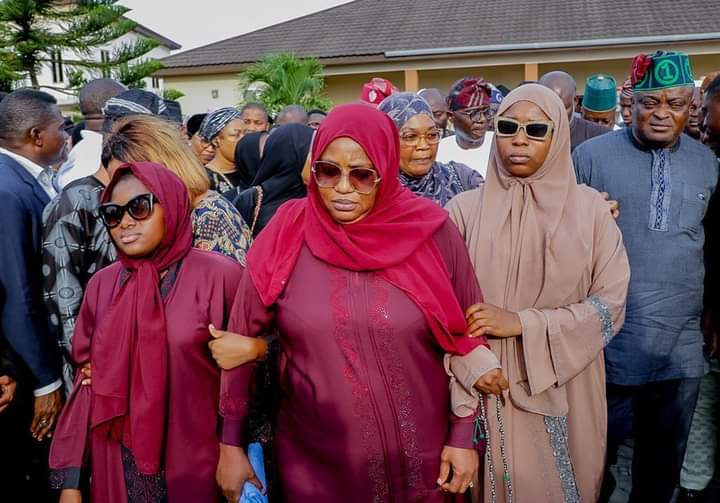