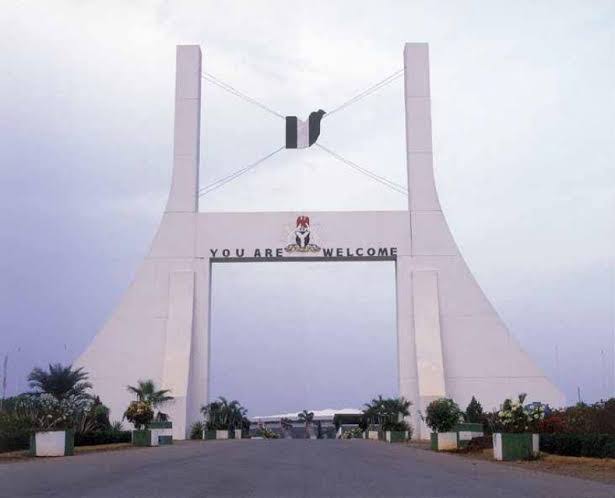 The Federal Capital Territory Administration on Thursday decried the poor turnout of students in classes for the 2nd term of the 2022/2023 academic session across schools in Kwali Area Council of FCT.

The News Agency of Nigeria reports that following school resumption on Monday, the FCT Education Secretariat embarked on routine inspection tour to both private and public schools, to asses resumption compliance level in school.

NAN observed that while there was substantial presence of students and pupils in day schools (both private and public institutions), boarding schools recorded very low turnout of students since the resumption.

Addressing newsman during the tour, the Mandate Secretary, FCT Education Secretariat, Sani El-Katuzu, said that on the average, about 40 per cent of students have resumed school in the area, leaving a lot to be desired.

El-Katuzu noted that the situation might not be unconnected with the security situation, especially in Kwali and Abaji Area Councils; as such resumption would not be immediate as expected.

He, however, revealed that administrators of Schools in Kwali were asked to use their initiatives to see that they introduce policies that would attract students to resume school immediately, so as to check such kind of lateness.

According to him, the Secretariat has a culture of going round schools in FCT at resumption, to look into it and give advice to students that resumed.

“While we do it in the city centre, we found out that students resumed almost immediately they are asked to, but unfortunately in Kwali, we have some little difference.

“On the average, about 40 per cent of students have resumed to school. We expect a situation where students will at least have more than 50 per cent resumption, because you cannot have 100 per cent, as there has to be some issues experienced by both students and parents.”

He admonished students to always be hard working, in order to be properly developed for the future, as they were the leaders of tomorrow.

On his part, Principal of Government Science Technical College, Kwali, Oyawale Olusegun, who disclosed that the school recorded only 25 per cent resumption, said efforts were on ground to improve the situation.