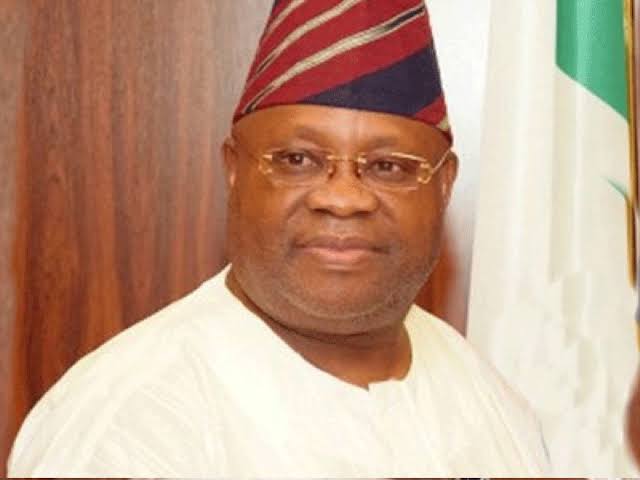 Adeleke stated this in a statement his spokesperson, Olawale Rasheed, issued after the Supreme Court dismissed the case of Dotun Babayemi against Adeleke’s candidature for the July 16 governorship election.

The statement said Adeleke embarked on marathon praise songs after his victory at the Supreme Court over Babayemi, and dedicated his victory to God and the good people of the state.

The governor-elect described the outcome of the case as the manifestation of the strong hand of God in his governorship project.

Adeleke described the lord judges as agents of truth and justice, saying his faith in the judiciary has always been strong despite the 2018 incident

He acknowledged the newly rebranded judiciary as harbinger of fairness and equity.

The governor-elect thanked his supporters within and outside the country and dedicated the victory to God and the people of Osun whose tremendous support has kept him going since the departure of his late brother.

“As I noted in my statement yesterday (Wednesday), this project is divine and is here to stay. Our people voted for light and we must all defend and sustain that mandate built on our five point agenda for good governance,” Adeleke said.

He called on Oyetola to start compilation of his handing over notes, saying, “the people’s mandate remains sacrosanct.”