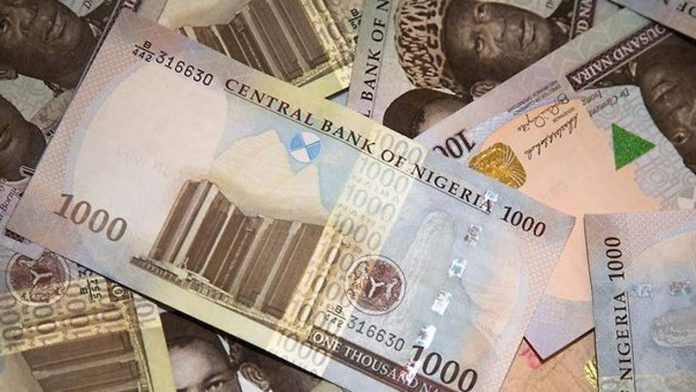 The internally generated revenue of the 36 states of the federation and the Federal Capital Territory in three years (2019-2021) stood at about N5.1 trillion, according to figures made available by the National Bureau of Statistics at the weekend.

Analysis of the revenue generated locally by the sub-nationals in the review period suggested that growth was recorded in three years, especially between 2020 and 2021.

Lagos State was the most prosperous state consistently for the three years period, accruing about N2.06 trillion, which accounted for 40.4 percent of the total IGR achieved by the sub-nationals in the period. Rivers State gathered about N410.14 billion, coming at a distance after Lagos.

Delta ranked among states with high IGR with about N204.61 billion generated in three years.

“On state profile analysis, Lagos State recorded the highest IGR in 2019 with N646.61billion, followed by Rivers with N169.60 billion”

A report by BudgIT had revealed that Lagos, Rivers, and Anambra are three out of the 36 states of the Federation that can meet their operating expense obligations with a combination of their internally generated revenue and value added tax.

As contained in the 2021 ‘State of States’ report released by BudgIT, only Lagos, Rivers, and Anambra states appeared at the top of the ‘Index A’ ranking which looks at the ability of states to meet their operating expenses obligations with only the sum of their internally generated revenue and VAT received.

States at the bottom of the index ranking include Jigawa, Delta, Benue, Taraba and Bayelsa respectively.

It said that 18 states saw a decline in their year-on-year revenues, while the remaining 18 states grew their revenues in some cases by as high as 87.02 per cent.

On subnational debt outlook, the report shows that total debt burden of the 36 states increased from N5.39tn in 2019 to N5.86tn in 2020, with Lagos, Kaduna, Edo, Cross River and Bauchi topping the list of states with highest debt burden.

“Based on each state’s 2020 revenue, five states prioritized investment in infrastructure by spending more on capital expenditure than operating expenses.

“The states are Ebonyi, Rivers, Anambra and Cross River States in the south and Kaduna state in the north.

“Furthermore, only 16 states published details of their contracts online for public scrutiny, while 20 states were yet to do so at the time of the assessment.

The report shows the need for all states to work hard to build economic prosperity considering the global push to transition away from fossil fuels like crude oil which is a key source of federally distributed revenue.