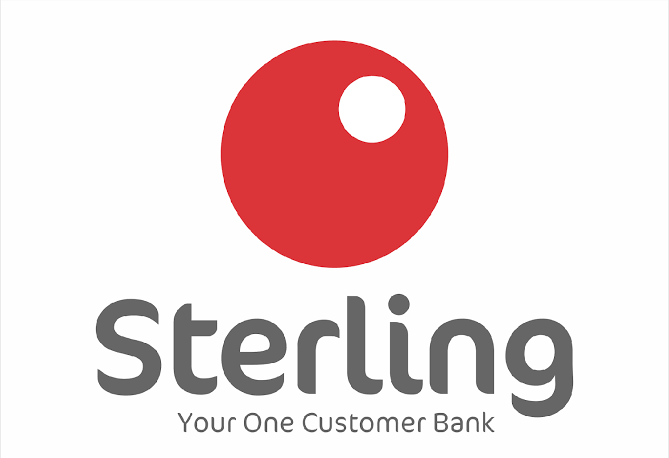 This kit sponsorship renewal was formalized at the 2022/23 jersey unveiling ceremony held recently at the Edo State Government house in Benin, Edo State.

Tunde Adeola, Executive Director at Sterling Bank, made the pledge stating that “Sterling is very grateful and honouredto be a part of the return to footballing glory of Bendel Insurance”.

He continued by saying that “We at Sterling will continue to support and sponsor Bendel Insurance because we did so last year, are doing so this season and look forward to continuing this partnership.”

The Edo State Deputy Governor, Philip Shaibu, who doubles as the chairman of Bendel Insurance and Edo Queen football clubs, thanked Sterling Bank for its support.

Shaibu said after the governor directed the board to reduce government’s spending on Bendel Insurance, the board approached several private establishments for sponsorship.

The Deputy Governor stated that “Sterling Bank believed in us, they believed in our dream and our vision, and they came in last year to break the jinx of having a corporate entity sponsoring a team in Nigeria National League (NNL) and the Nigerian Professional Football League (NPFL).

“They brought in N50 million last year. But they said we are bringing in our corporate name which we cherish so much, and I also reminded them that as they cherish their name, we also cherish the Bendel Insurance name. I told them that two important names are coming together. The implication is that they will do well. They said if we do well, they will increase it, and they gave an option of first refusal. Today, we have been promoted and they have increased it,” Shaibu said.

Bendel Insurance Football Club signed the largest kit sponsorship partnership in Nigerian club football history with the inking of a record making deal worth N50 million with Sterling Bank for the 2021/2022 Nigerian National League (NNL) season. Since the signing of the deal, the “Benin Arsenal” have gained promotion to the Nigerian Premier Football League – the topflight of Nigerian club football.

The newly signed deal will see the bank raise the value of the contract with club to N75 million as the club vies for honours in the top flight this season.

The footballing relationship has also rubbed off favourably for Sterling Bank as they were crowned champions of the beautiful game for the 2022 edition of the Nigerian Bankers’ Games.