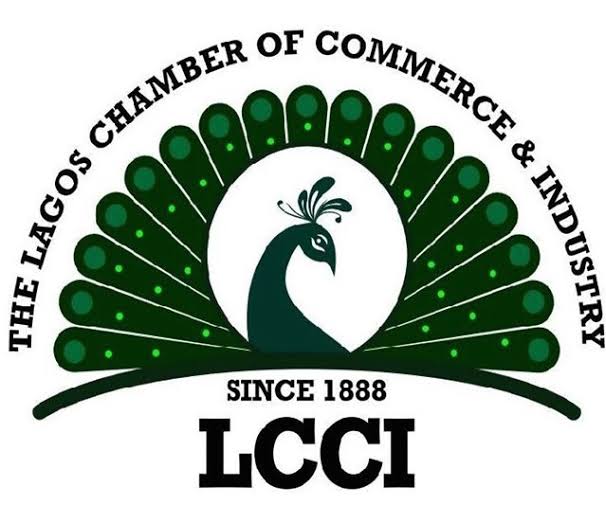 The Lagos Chamber of Commerce and Industry has warned that the planned supplementary budget by the Federal Government will, amongst other consequences, cause economic shocks in the coming year.

In a statement signed by its Director-General, Chinyere Almona, the chamber noted that with few days to the end of 2022, the Federal Government plans to add N819.5bn supplementary budget for critical infrastructure projects, to be financed from domestic borrowing sources.

The statement said that while the LCCI expects the supplementary budget to be used totally on repairing damaged infrastructure, it is also important to invest more in building infrastructure to prevent future disasters.

It read in part, “A deeper look at the figures showed that the supplementary budget if approved will raise the budget deficit for 2022 from N10.78 trillion to N11.6 trillion and about 4.43% deficit to GDP ratio. The most critical issue, though, is not about the level of spending but the cost of borrowing.

“The implications of this massive borrowing by the government to the economy are enormous, including crowding out credit to the private sector, increasing the cost of debt servicing, and making the economy more vulnerable to unforeseeable shocks in an election year.”

According to the LCCI, Nigeria, in 2022 has been unable to keep its debt serving within the prorated sum, and with the plan of the Federal Government to restructure its Ways and Means loans of N23tn, Nigeria’s total debt would effectively be at N67.7 trillion by the end of 2022.

“We must watch the cost implications of our borrowing and spending.”

Furthermore, the statement noted that on the revenue side, the economy did not perform to expectations.

At the end of the first half of 2022, the Gross Oil Revenue amounted to N2.17tn against N4.7tn prorated budget projection for the period.

It added that the government must arrest the rising costs and dwindling revenue profile of the economy to boost growth and resolve the many economic ills in the country at this time.

“In the face of current realities, we urge the government at all levels to be more proactive rather than reactive to nature-induced casualties, climate change impacts, and damages caused by human activities.

In August this year, the Nigerian Meteorological Agency warned of possible flooding in about 20 states, but unfortunately, both citizens and the governments paid no significant attention to it.

This brings to question what support is given through the utilization of ecological funds shared among the three tiers of government to finance projects aimed at both adaptation and mitigation activities against natural disasters.