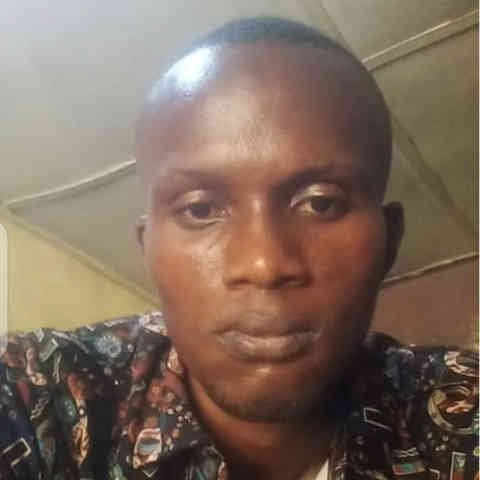 Lekan Adekanbi, the sole suspect arrested in connection with the murder of Kehinde Fatinoye, an employee of the Central Bank of Nigeria has allegedly escaped from police custody in Ogun State.

After Kehinde Fatinoye, his wife, and their only child were murdered, the police announced that they had arrested Adekanbi as the prime suspect in the case.

Adekanbi had served as the driver of the deceased CBN staff until the day he was murdered.

The Ibara police divisional headquarters had arrested and detained Adekanbi to assist with their investigation.

According to reports, two officers from the Ibara division had transported the suspect to the hospital on Tuesday after he complained of a fever.

“At the hospital, Adekanbi reportedly pretended he needed to urinate in order to escape,” a source claimed.

According to the source, the suspect was not handcuffed from the time he was arrested until he was transported to the hospital.

According to the source, the suspect fled after learning that the domestic staff of the Fatinoyes, who had been abducted by the assassins along with their son, had survived.

It was reported that Adekanbi became restless the moment he saw the domestic staff.

Meanwhile, it was also reported that the Ibara DPO, CSP Bernard Ediagbonya, has been removed for alleged negligence.

The DPO was reportedly removed without reassignment, and the command directed the division’s most senior officer to assume command.

It was learnt that Ediagbonya has been ordered to return to the Eleweran police headquarters immediately.

In addition, the officers who were responsible for Adekanbi when he allegedly escaped are to face disciplinary action for failing to prevent his flight.