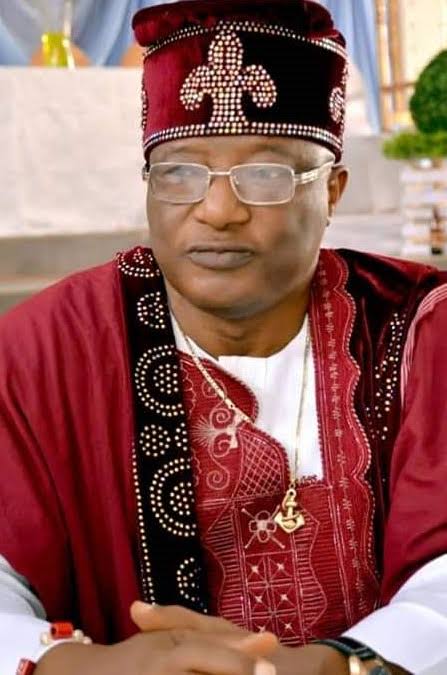 An Osun State High Court presided over by the state Chief Judge, Justice Adepele Ojo has granted an application for the amendment of charge against the owner of Hilton Hotel, Ile-Ife, Rahmon Adedoyin and six of his workers.

The seven defendants and others still at large had been slammed with an 11-count charge bordering on conspiracy, murder, attempted felony, unlawful interference with a dead body, altering and intent to destroy evidence leveled against them by the Federal Government of Nigeria.

After the parties had called their witnesses, the prosecuting team led by Femi Falana, a Senior Advocate of Nigeria approached the court with an 18-paragraph application dated June 14, 2022, and sought to further amend and substitute the charges against the defendants to complement already established evidence.

Counsels to the defendants, Kehinde Eleja, Kunle Adegoke, Rowland Otaru, and Okon Edet, had urged the court to discountenance the application as it amounted to abuse of court process.

Delivering ruling on the application when the matter resumed on Monday, Justice Ojo allowed the amendment.

The new charges have 18 counts as against the former 11 counts.

Adedoyin, who was only facing conspiracy and felony counts, has been included in the murder charge. Two other defendants including Oyetunde Kazeem and Adeniyi Aderogba were newly charged with stealing phone, laptop and other belongings of the deceased after allegedly dumping his body inside a bush.

The amended charges were read to the defendants and they all pleaded not guilty to the 18-count-charge.

One of the amended counts read, “that you Dr. Rahmon Adedoyin, Magdalene Chiefuna, Adeniyi Aderogba, Oluwole Lawrence, Oyetunde Kazeem, Adebayo Kunle, Adedeji Adesola and others now at large, on or between 5th day of November, 2021 and 7th day of November, 2021, within the jurisdiction of the honourable court, did unlawfully kill one Timothy Adegoke and thereby committed offence contrary to and punishable under section 306 of the Criminal Code, Vol II, Cap 34, Laws of Osun State, 2002.”

Some of the defendants’ counsel informed the court that they would be calling and re-calling their witnesses in lieu of the addition of offences against their clients. To this end, they urged for an adjournment to enable them to assemble their witnesses.

In accordance with the principle of fair hearing, Ojo granted the prayers of the defence counsels.

She, however, adjourned the matter till December 1 and 2 for witnesses to be called or recalled by the defendants. The defendants were returned to the Ilesa Correctional Centre where they had been remanded since March this year.