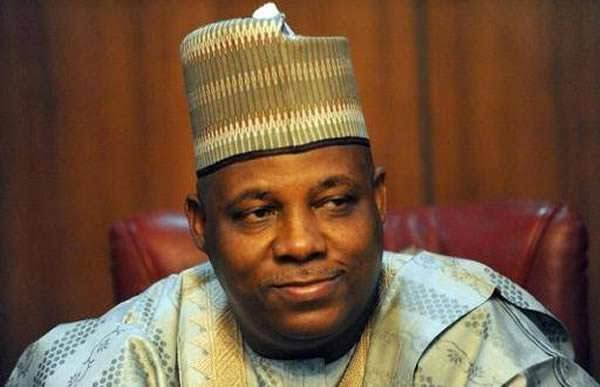 The All Progressives Congress presidential candidate for the 2023 general elections, Bola Tinubu, has officially announced former Governor Kashim Shettima of Borno as his running mate.

Tinubu made the announcement on Sunday while briefing journalists after a closed-door meeting with President Muhammadu Buhari at Daura, Katsina State, Buhari’s home state.

NAN reports that the APC presidential candidate was in Daura to pay Sallah homage to Buhari as well as intimate him of his decision to pick Shettima as his running mate.

Governor Abdullahi Ganduje of Kano State had on Saturday revealed that Tinubu had settled for a Muslim-Muslim ticket. (NAN)