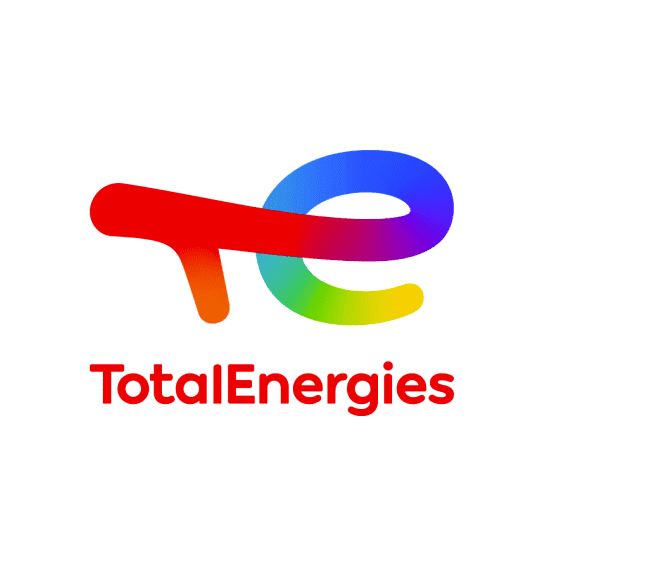 Total Energies Plc recorded a 23.3 percent shortfall in net profit in the third quarter of 2022 due to a huge increase in net finance cost to N1.09 billion, representing a 505.1 percent increase.

Notably, the outturn of the higher finance costs reflects the surge in interest on import loans which stood at N1.95 billion as against N33.28 million in third quarters of 2021 as interest on other loans increased to N1.31 billion in Q3, 2022 as against N911.52 million in the same period of 2021.

On a quarter on quarter basis, revenue grew by 15.1 percent supported by the increases in its General Trade (+35.2 percent q/q) and Aviation (+30.7 percent q/q) business segments, despite the 0.7 percent q/q decline in the Network segment.

The EPS decline is largely attributed to significant increases in the company’s costs (+49.5 percent y/y) and net finance costs (+505.1 percent y/y). Nonetheless, the board proposed an interim dividend of N4.00/share, which implies a yield of 2.0 percent on the last closing price of N197.00 (October 27).