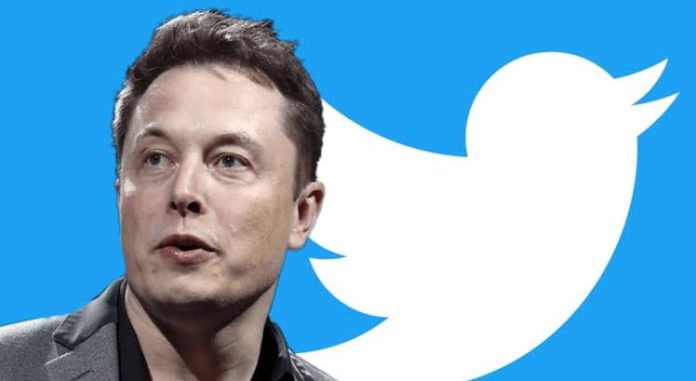 “Going forward, any Twitter handles engaging in impersonation without clearly specifying ‘parody’ will be permanently suspended.

“Previously, we issued a warning before suspension, but now that we are rolling out widespread verification, there will be no warning,” Musk tweeted.

Musk also said any name change at all will cause temporary loss of the verified checkmark.

The move came after the platform allegedly suspended users who had changed their user names to Elon Musk, including U.S. comedian Kathy Griffin and actor Rich Sommer.

After Griffin’s suspension, Musk tweeted that she had been banned “for impersonating a comedian.”

“But if she really wants her account back, she can have it for eight U.S. dollars,” he wrote.

Musk completed his $44 billion takeover of the platform last week, immediately cutting the workforce and implementing a monthly subscription fee for users to be verified on the platform. (dpa/NAN)