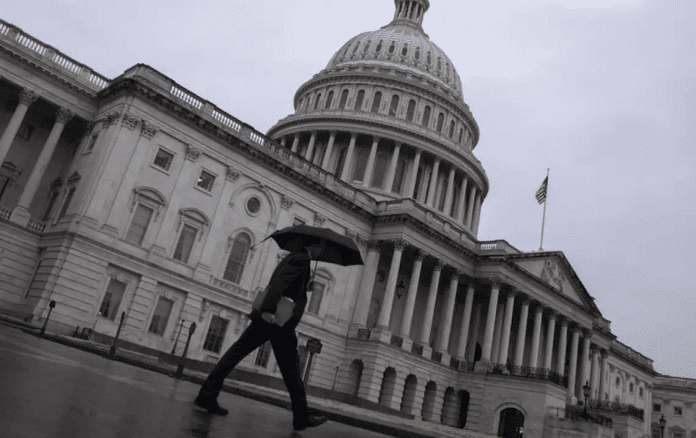 The U.S. government has hit its $31.4 trillion borrowing limit, amid a standoff between the Republican-controlled House of Representatives and President Joe Biden’s Democrats on lifting the ceiling, which could lead to a fiscal crisis in a few months.

Republicans, with a newly won House majority, aim to use the time until the Treasury’s emergency maneuvers are exhausted to exact spending cuts from Biden and the Democratic-led Senate.

Corporate leaders and at least one credit ratings agency warned a long standoff could rattle markets and unsettle an already shaky global economy.

Yellen warned that the June date was subject to “considerable uncertainty” due to the challenge of forecasting payments and government revenues months into the future.