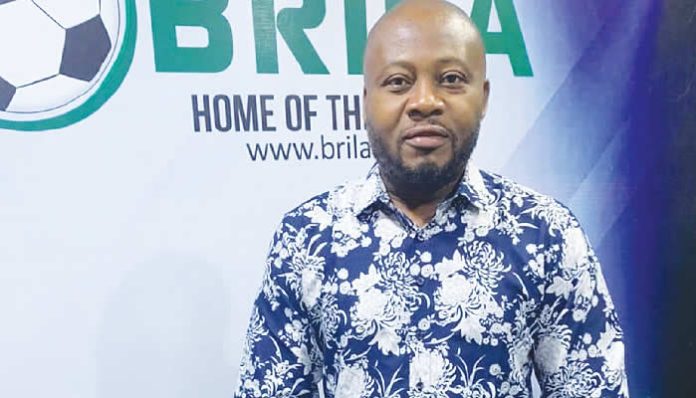 Former Nigeria international, Ifeanyi Udeze has spared thoughts on Chelsea manager, Graham Potter, and his players amid calls by most of the club’s fans for his sacking and the recent Twitter comments of the wife of an influential Chelsea star.

Graham Potter’s men are tenth in the table, level on 28 points with their next Premier League opponents Liverpool.

Udeze while speaking on Brila FM, Lagos reiterated that football is a team sport and condemned spiteful words coming from the Blues’ supporters.

The wife of Chelsea defender Thiago Silva, Belle, took to her Twitter page to hit out at her husband’s teammates who are seemingly not doing enough like her better-half.

With a blue heart and crying face emoji, she tweeted: “If there was a @tsilva3 in attack and one in midfield, with what we already have in defense,” she stated in the aftermath of the 1-0 defeat against Fulham.

Udeze despite acknowledging the impact of the centre back insists that wives and girlfriends of footballers should not take sides in situations that involve their spouses’ careers.

“Teams win and lose matches together. It’s we played well, win or we lost.

“I don’t like a situation where players’ wives had to come out and start talking about their husbands’ football careers in the media.

“I don’t think Potter is to be blamed for the poor results. The problem is from Todd Boehly who bought the club and dissolved the club’s management which was a bad decision.