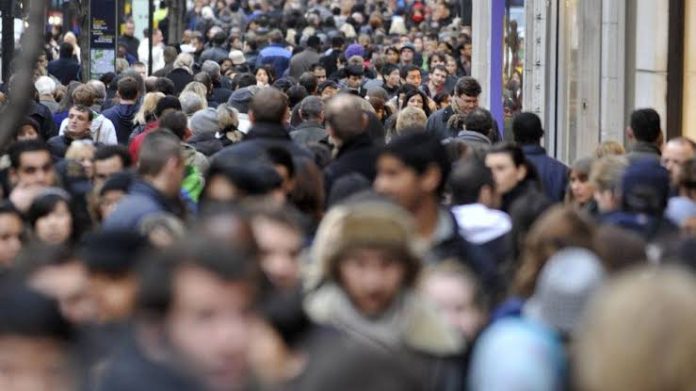 The United Kingdom is considering tightening the rules on how many relatives migrants can bring into the country.

According to Daily Mail, UK, it has been discovered that Nigerian migrants bring in the highest number of dependants when compared to other groups of migrants.

Government sources said the Home Secretary, Suella Braverman was considering tightening the rules on dependants after Home Office immigration figures showed a “surprising inconsistency” across different nationalities coming to the UK to work and study.

By comparison, 114,837 Chinese students who came to the UK last year brought with them a total of 401 dependants – while 93,049 Indian students came to Britain with 24,916 dependants, the figures show.