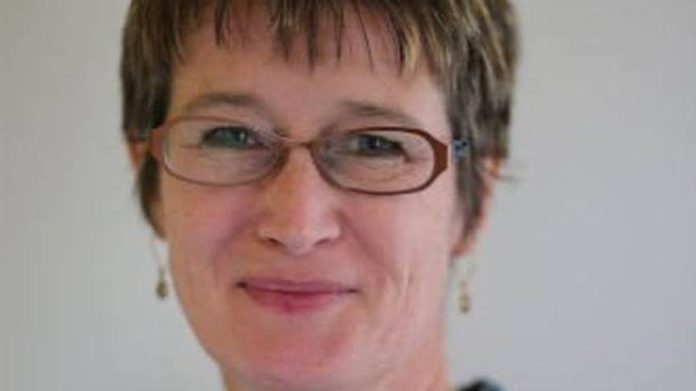 MYANMAR’S military authorities have arrested the UK’s former ambassador to Myanmar, Vicky Bowman, and her husband.

She has been accused of breaking visa rules, and her husband with helping her to stay in Myanmar – charges that could result in up to five years in jail.

Ms Bowman served as ambassador in Myanmar from 2002-2006. She is married to Htein Lin, a Burmese artist and former political prisoner.

She runs the Myanmar Centre for Responsible Business, based in Yangon.

The pair have been sent to Insein prison in the city, with a trial scheduled for 6 September.

The UK embassy say they are providing consular assistance to her.

The MCRB describes itself as “an initiative to encourage responsible business activities throughout Myanmar”. It co-operates with the Institute for Human Rights and Business (IHRB) – whose aim is “to make respect for human rights part of everyday business”.

Myanmar’s military regime has been accused of widespread violations of human rights.

Early this month, generals extended their emergency rule until 2023 as the country remains riven by internal fighting.