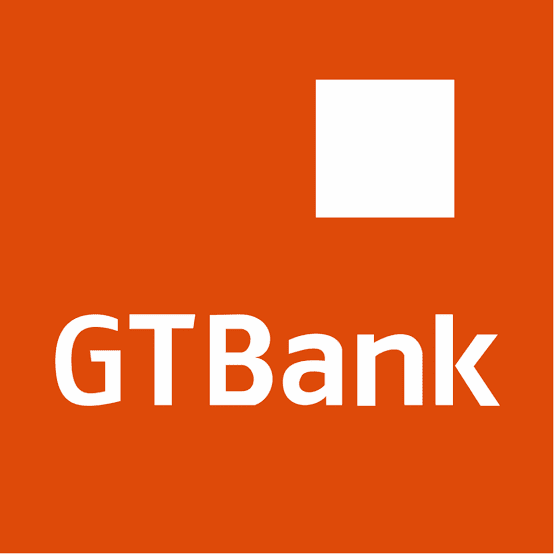 The United Kingdom subsidiary of GT Bank has been slapped a N4.1 billion fine (7.6 million pounds) on account of what the country’s financial watchdog assessed as failures in the bank’s anti-money laundering systems and controls.

Reuters reported on Tuesday that the bank had paid the fine and it was the second of such sanctions against the bank in 10 years.

GWG.ng reports that GT Bank, then trading as Guaranty Trust Bank before its collapse into a holding company, had been fined N2.8 billion for similar infractions.

The Financial Conduct Authority (FCA) said it found “serious weaknesses” in systems aimed at preventing money laundering between October 2014 and July 2019, Reuters said in a report.

“During the relevant period, GT Bank failed to undertake adequate customer risk assessments, often not assessing or documenting the money laundering risks posed by its customers,” the FCA said in a statement.

These weaknesses were repeatedly highlighted to GT Bank by internal and external sources, including the FCA, but GT Bank failed to take appropriate action to fix them, the watchdog said.

“We would like to assure all our stakeholders and the general public that necessary steps have been taken to address and resolve the identified gaps,” Alade said in a statement.

The FCA said that GT Bank has not disputed its findings and agreed to settle, thereby qualifying for a 30% discount on the fine, which would otherwise have amounted to 11 million pounds.

The Nigerian headquarters of the bank was mum on the development and it was yet to be certified if the lapses in the money laundering system led to practical infractions.